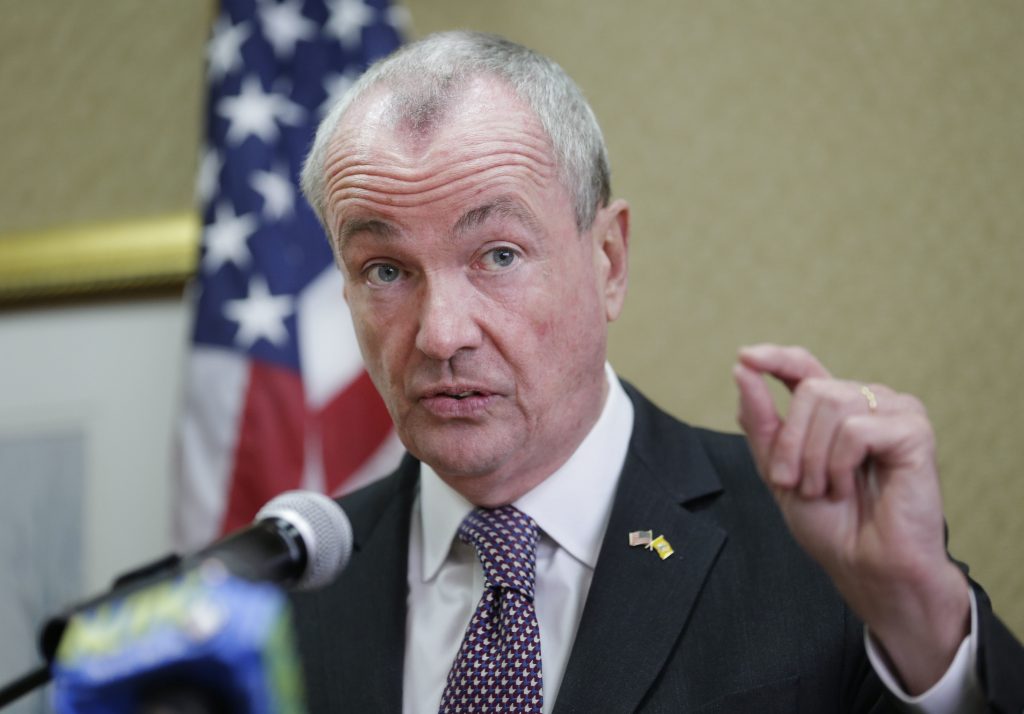 Democratic Gov.-elect Phil Murphy says his administration will be much more “aggressive” helping New Jersey residents sign up for health-care coverage under the Affordable Care Act.

Murphy appeared Wednesday in Newark at an event aimed at encouraging those eligible for the Obamacare coverage to sign up. Open enrollment ends Dec. 15.

Murphy didn’t mention Republican Gov. Chris Christie by name, but made it clear that he plans at least a change in tone on former President Barack Obama’s signature legislation.

Murphy laid out few details about what would change. But he says he envisions directing agencies to inquire whether residents have health-care.

New Jersey expanded Medicaid under Christie as part of the 2010 law. More than 500,000 residents have received coverage under the expansion.