Israel Will Trans-Israel Trail Go Through Yehudah and Shomron?
Israel 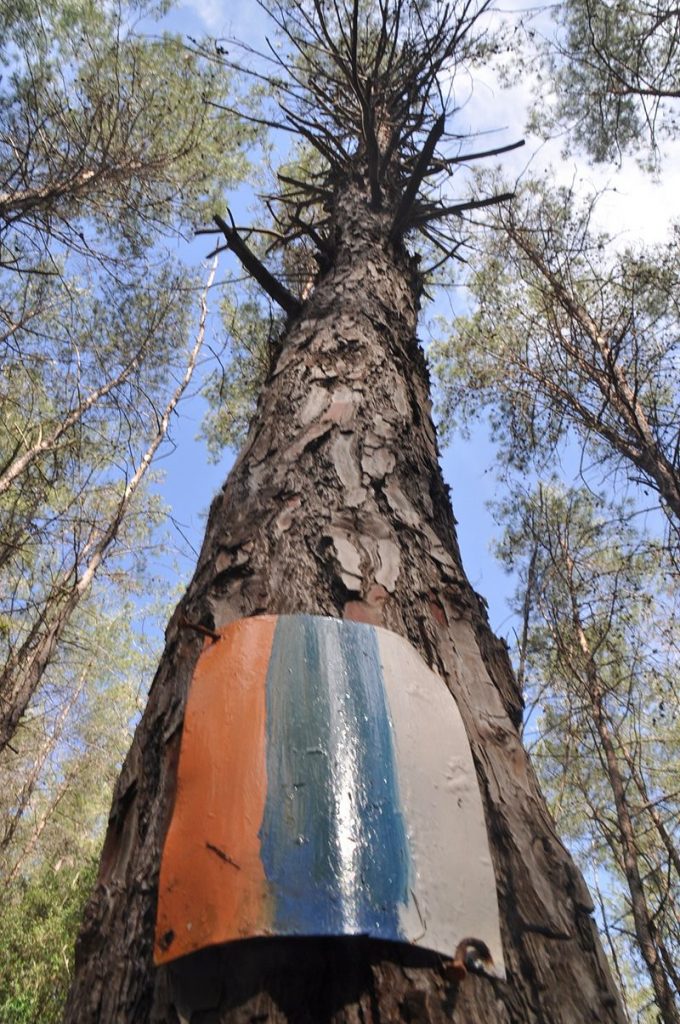 This week, the Israeli government approved a proposal for a 10-million shekel expansion of the popular Trans-Israel Trail, though the exact location of the new route has yet to be determined.

The project — headed by the Tourism Ministry and in conjunction with Ministry for Development of the Negev and the Galil, the Jewish National Fund and the Nature and Parks Authority — will be developing the full plan, to be submitted to the government within 120 days of its recommendation.

Reports in Yisrael Hayom and Arutz Sheva said that the route will be changed to include Yerushalayim, Yehudah and Shomron and the Golan Heights. For the 22 years of its existence until now, the trail, which runs north-south through the country for 722 miles, has been confined to within the Green Line.

However, the official government press release announcing the project made no mention of those regions.

In response to a query from Hamodia, a spokesperson for the Tourism Ministry said: “The actual route of the trail, which will be determined by the inter-ministerial committee, will include Yerushalayim and those relevant areas not currently within the scope of the Israel Trail.”

When asked specifically about Yehudah and Shomron and the Golan, she said that those reports were based on sources outside the Tourism Ministry, and the new path hasn’t been decided on yet.