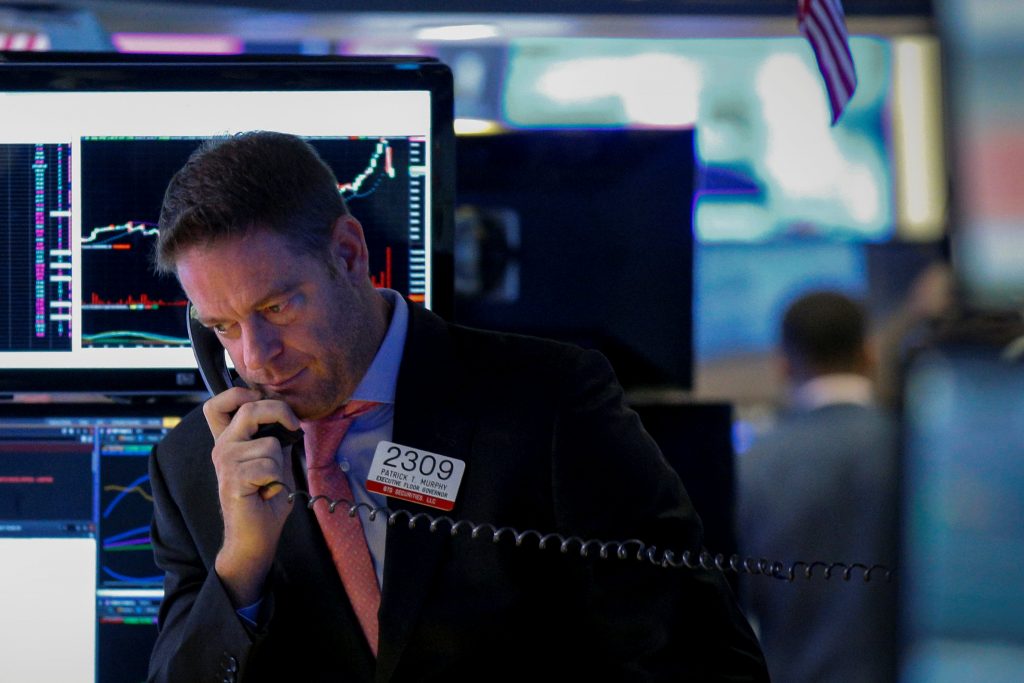 JPMorgan and Bank of America climbed about 2 percent, setting up the S&P financial index for its biggest percentage gain in more than two weeks.

“When you look at the financials as a group, they probably have a couple of tail winds — in terms of how he (Powell) thinks about regulation and interest rates and certainly the progress being made so far on tax reform,” said Art Hogan, chief market strategist at B. Riley FBR in Boston.

Powell, in his confirmation hearing before the Senate Banking Committee, positioned himself as an heir to the central bank policies of current chair Janet Yellen and her predecessor Ben Bernanke.

He also defended the need to potentially lighten regulation on the financial sector.

“There is much to like about equities from a macro and fundamental basis,” said Terry Sandven, chief equity strategist at U.S. Bank Wealth Management in Minneapolis.

The Conference Board’s consumer confidence index for November jumped to its highest in nearly 17 years. The index rose to 129.5 in November, compared with an increase to 124 expected by economists polled by Reuters.

The data follows a report on Monday that showed sales of new U.S. single-family homes hit a 10-year high in October and robust Cyber Monday and Black Friday shopping that pointed to a strong holiday shopping season.

“It is a continuation of favorable expectations for holiday sales. The focus is largely on whether or not this momentum will continue as you move to the end of the year,” said Sandven.

Trump was due to lobby Republicans at their weekly policy luncheon in the U.S. Capitol. The Senate was poised for a possible vote on the bill as early as Thursday.

Real estate was the only laggard among the 11 major S&P sectors, falling 0.42 percent.

Emerson Electric’s shares were up 3.01 percent after the company withdrew its offer for Rockwell Automation. Rockwell also rose 2.4 percent.