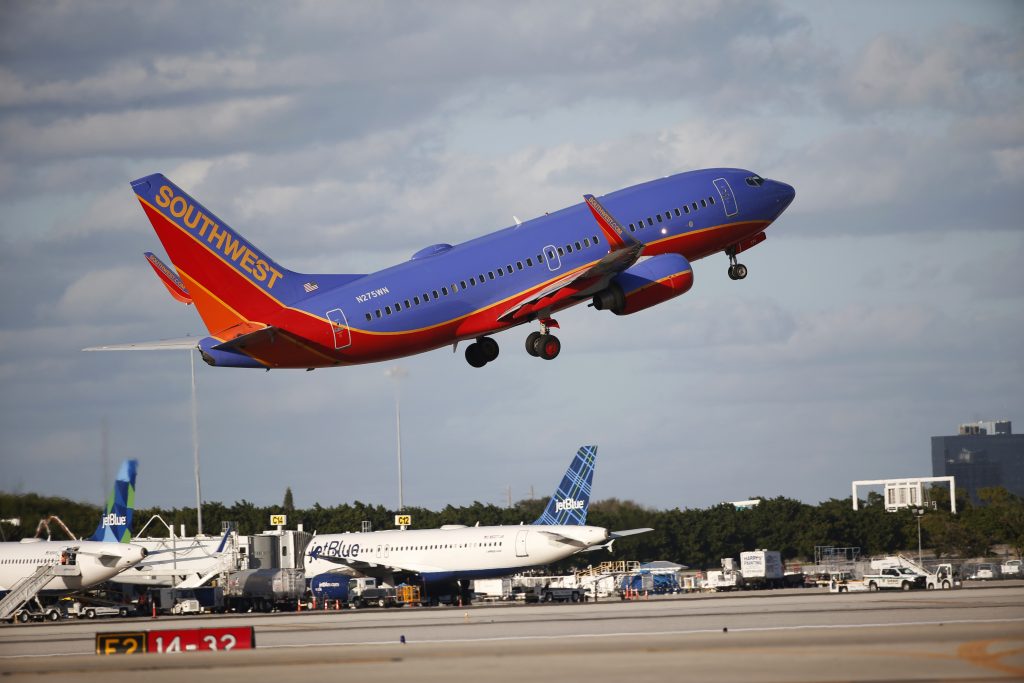 For a second straight day, customers of Southwest Airlines are running into problems when trying to manage reservations on the airline’s website.

Southwest posted an apology Tuesday to customers who were having difficulty on the website or the carrier’s mobile app.

Some customers say on Twitter that they’re unable to check in online for flights.

Southwest representatives are not commenting immediately, but on Monday a spokeswoman blamed difficulties in making or changing reservations on a problem with the airline’s new reservation system, which uses information technology from Madrid-based Amadeus IT Group.

Amadeus representatives did not immediately respond to a request for comment. Earlier this year Southwest became the first of the four biggest U.S. airlines to use Amadeus’s reservations-system platform, called Altea.