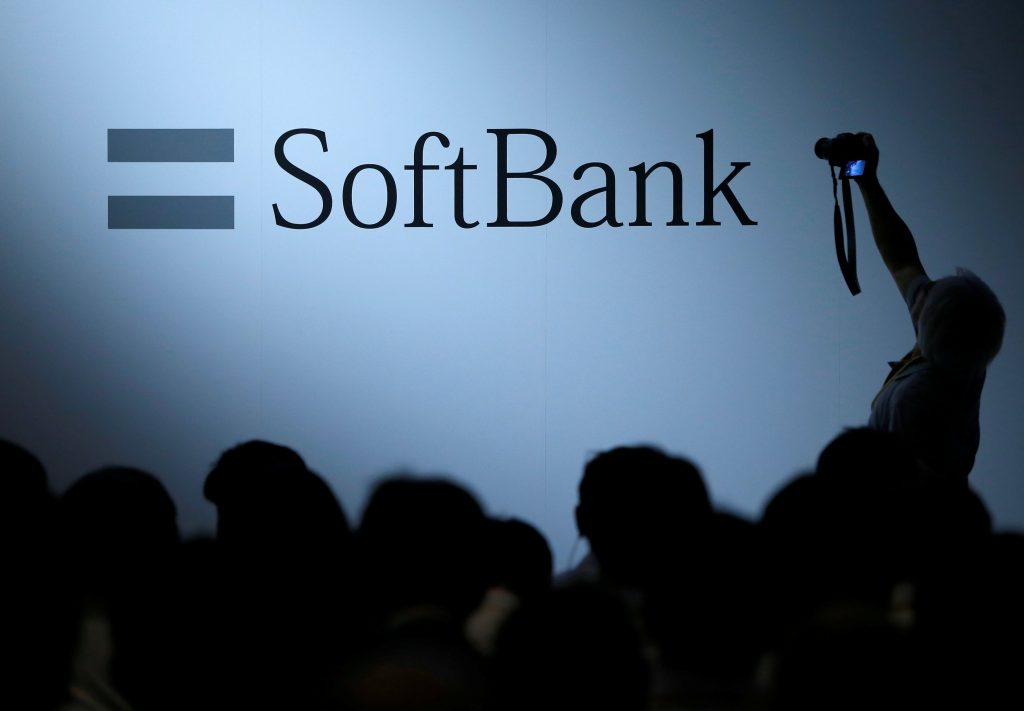 SoftBank Group Corp. has offered to buy a sizable chunk of Uber — but it wants a discount.

The Japanese conglomerate, which is leading a group of investors in the deal, told stakeholders in the on-demand transportation company that the investor group plans to buy at least 14 percent of Uber from employees and existing investors at a valuation of $48 billion, a 30 percent discount on Uber’s most recent valuation of about $68 billion, according to a person with knowledge of the matter. As part of the deal, the group also would invest $1 billion in Uber at the previous valuation.

The tender offer begins Tuesday, and investors will have nearly a month to decide whether they want to sell their shares.

It is not unusual for secondary market stock — that is, when new investors buy shares from existing investors — to be sold at a discount. But a 30 percent discount is steep, according to industry experts, who attributed the loss in Uber’s value to the string of blows dealt to its brand this year.

Uber most recently came under fire for failing to disclose a 2016 data breach in which the information of 57 million customers and 600,000 drivers was stolen. It then paid those same hackers $100,000 to cover it up. The San Francisco company fired its chief of security over the cover-up. It is now facing scrutiny from the U.S. Senate, which wrote to Uber on Monday with a list of questions about what it has done to investigate the hack and prevent future data breaches.

Unresolved lawsuits, such as a class action that threatens to force Uber to classify its drivers as employees and a suit from Alphabet Inc.-owned Waymo that alleges theft of trade secrets, also may have diminished the company’s value.

Still, even at a discount, there are reasons for Uber’s stakeholders to want the deal to go through.

“If you’re an Uber employee and you got your stock for nearly nothing, then even at a 30 percent discount, you’re going to make a lot of money and you’re not going to suffer any embarrassment,” said Erik Gordon, a professor at the University of Michigan’s Ross School of Business.

Early investors — those who got in well before the company achieved its lofty valuation — also might be relieved to be able to cash out.

The investors who got in late are the ones who are likely to be unhappy about it, Gordon said.

“On the one hand, their stock is marked down, so it looks like a loss,” Gordon said. “On the other, it could have been worse. SoftBank thinks the company is worth $48 billion. That’s still a giant valuation for a company that is facing a lot of questions — there are regulatory questions, there’s the Waymo question, there’s the question of whether its drivers will become employees.

“This is a company that could actually be worth very little if it doesn’t survive the regulatory scrutiny it’s under.”

More important than giving early investors an out and the injection of SoftBank cash is the corporate governance changes that would come with the deal.

If it goes through, Uber would adopt a “one share, one vote” model to ensure parity in decision-making. Its board would grow to 17 seats from 11, and there would be three new independent seats and one independent chairperson. Uber would not be able to appoint a new chief executive without approval from two-thirds of the board (this requirement would be lifted after the company goes public), and nobody could be appointed to any of the three board seats controlled by former Uber CEO Travis Kalanick without approval from a majority of the board.

If the deal falls apart, many of Uber’s corporate governance issues — including the control Kalanick continues to exert over three board seats — probably would take longer to resolve. They would continue to present a challenge to new CEO Dara Khosrowshahi, who has been tasked with turning the company around and taking it public as soon as 2019.

That could make it harder for Uber to raise money in the future and embolden its competitors to seize market share while Uber is down.

“It would be a disaster for Uber if the deal fell through,” said Evan Rawley, a professor of strategic management and entrepreneurship at the University of Minnesota.

“It could be a signal that Uber isn’t even worth $52 billion. If they have to raise new money, it’s going to come at a significant haircut.”