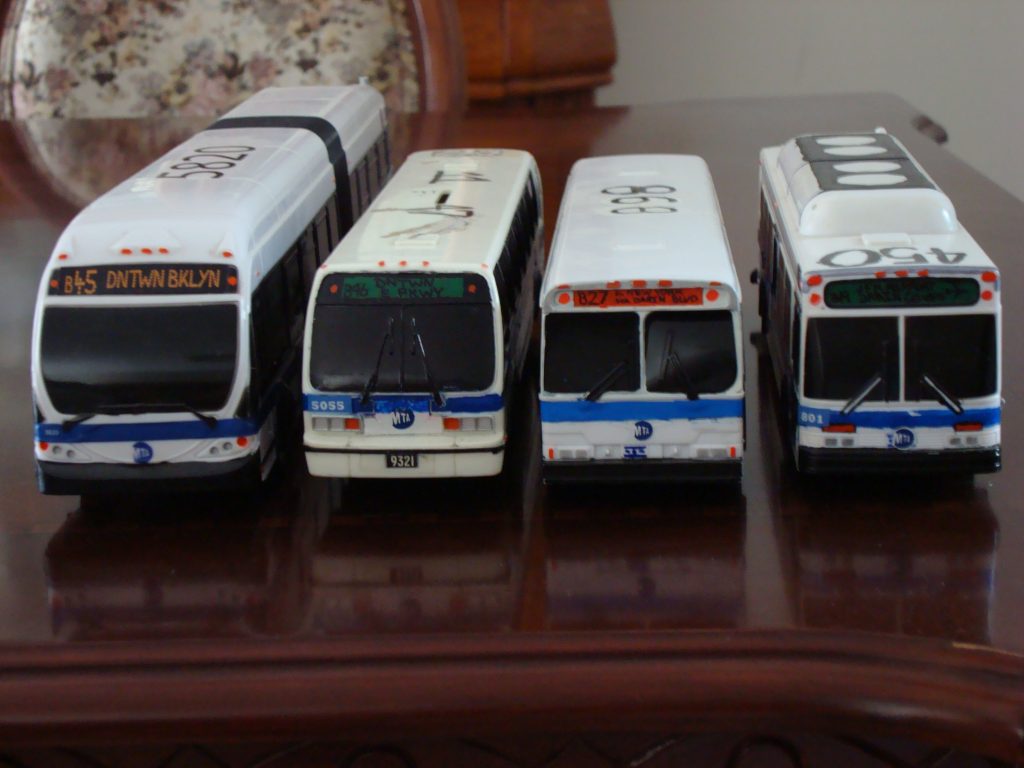 New York City trains have been getting a bad rap recently, but a new report Monday says that the buses have been so neglected they’re the slowest in the nation, according to city Comptroller Scott Stringer’s office.

“Within the sprawling Metropolitan Transportation Authority, [the bus system] is overshadowed by subways, commuter rail, and bridges, which enjoy more attention and resources,” the 62-page report states. “The bus system has been stifled. Its routes are often slow, unreliable, long, meandering, confusing, congested, and poorly connected.”

According to the report, the bus system lost 100 million passengers in the last eight years and ridership in Manhattan is down by 16 percent since 2011.

The average personal income of bus commuters is $28,455 — $11,545 less than the average income of subway commuters.

“The city comptroller should know better than to blame the victim,” Lhota said. “The MTA bus system is a victim of inadequate traffic control and failure to enforce the traffic laws by the city of New York. The city comptroller would be well-served to focus on the city’s incompetence than blaming the victim.”