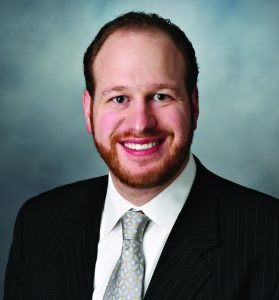 Streets and parks in Boro Park and Midwood will get extra cleanup dollars to expand the areas that will be cleaned, Councilman David Greenfield announced Tuesday.

Greenfield has secured what he said was a record $400,000 to clean neighborhood streets and parks in his district. The additional funding will be used for parts of roads such as Avenue J, Avenue M, Kings Highway, Coney Island Avenue and Ave. P.

In Boro Park, 16th Avenue between 44th and 54th streets will also get cleaned.

The city will use outside agencies, including companies that hire homeless men and women.

“This funding is the quintessential way to solve several of our city’s challenges. That way, we are getting a great bang for our buck, starting with cleaner streets,” Greenfield said.