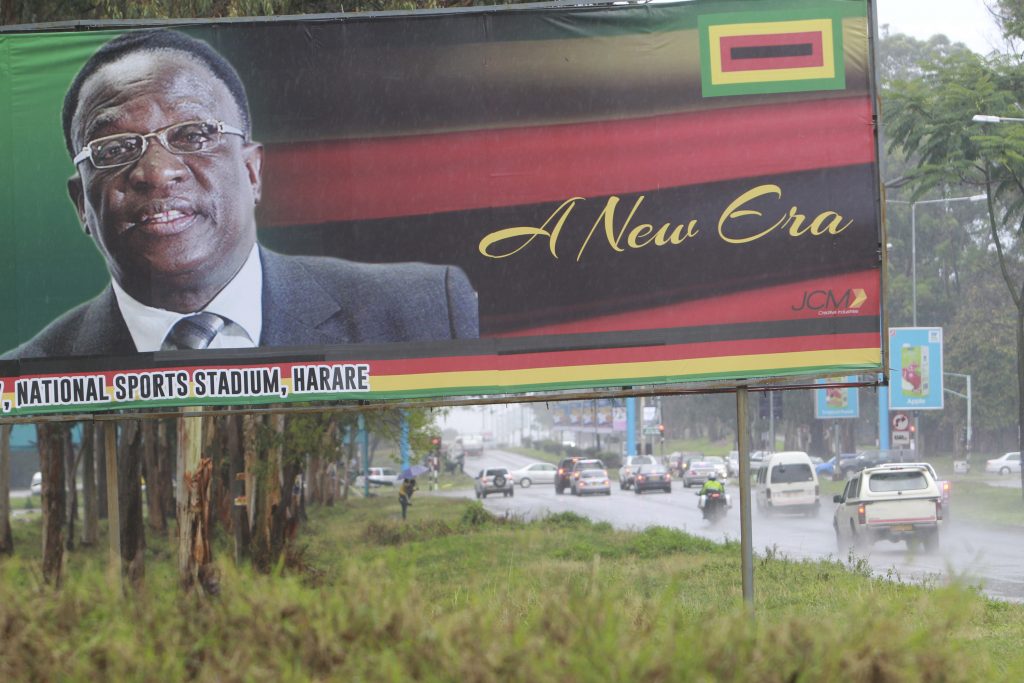 Zimbabwe’s security forces on Monday reported incidents of looting and illegal occupation of farms and houses following the resignation last week of former President Robert Mugabe and the inauguration of his successor, Emmerson Mnangagwa.

However, the military and police also said in a joint statement that the “situation in our country has returned to normalcy”, after a crisis during which the military staged a takeover, and huge crowds demonstrated against Mugabe at the end of his 37-year rule.

Police, largely absent from the streets of the capital, Harare, during the tumultuous leadership transition, will assume its role “as stipulated in the constitution” and conduct joint patrols with the military, including in the central business district, the statement said.

Many Zimbabweans applauded the military for its role in Mugabe’s resignation on Nov. 21, but resent the police for alleged corruption. At Mnangagwa’s inauguration on Friday, military commander Gen. Constantino Chiwenga drew cheers from the crowd of tens of thousands of spectators, while the police commissioner, Gen. Augustine Chihuri, was booed.

Mnangagwa, once a close confidant of Mugabe whose Nov. 6 dismissal as vice president led to Zimbabwe’s momentous leadership change, has urged people not to settle old scores as a new government seeks to rebuild the economically struggling country. However, the statement from the security forces said there have been some problems.

“Law enforcement agents are already receiving reports of looting and illegal occupation of other people’s properties, particularly farms and houses,” it said. The statement described such actions as criminal and against the spirit of reconciliation that the new government seeks to build, saying they “will be met by the full wrath of the law.”

Land is a contentious issue in Zimbabwe, where Mugabe’s government, starting around 2000, initiated land seizures and evictions of farmers from the country’s white minority, which relinquished power in 1980 after a guerrilla war by black nationalists.

Mugabe said the often-violent reform program was meant to redistribute resources to poor blacks, but many prime farms instead ended up in the hands of ruling ZANU-PF party leaders, party loyalists, security chiefs, relatives and cronies. More recently, the situation was further complicated by rifts within the ruling party that led to the military intervention and the victory of Mnangagwa over a faction linked to Mugabe’s wife Grace, who previously had presidential ambitions.

Mnangagwa in his inauguration speech said farmers would be compensated for the seized land but said the program itself would not be reversed.