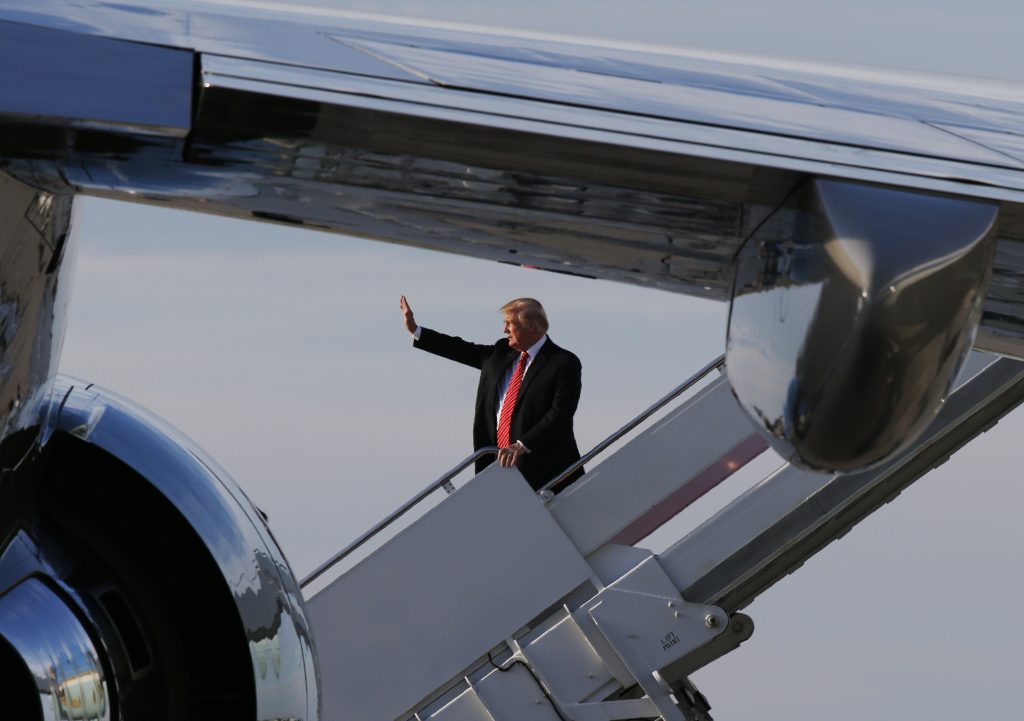 President Donald Trump said Monday changes to the Republican tax bill are coming, as he looks to win over holdout GOP senators in an effort to pass the package by the end of the year.

In a morning tweet, the president said, “With just a few changes, some mathematical, the middle class and job producers can get even more in actual dollars and savings.”

President Trump is suggesting openness to making unspecified changes to the way millions of “pass-through” businesses are taxed, a sticking point for some lawmakers.

President Trump was set to meet Monday afternoon with five members of the Senate Finance Committee who are on board with the GOP plan. He will travel to Capitol Hill Tuesday to personally lobby Republican senators.

Last week President Trump promised that he will give the American people a huge tax cut before the end of 2017.

The House has already passed its version of the tax bill, but the Senate bill is still being worked on.