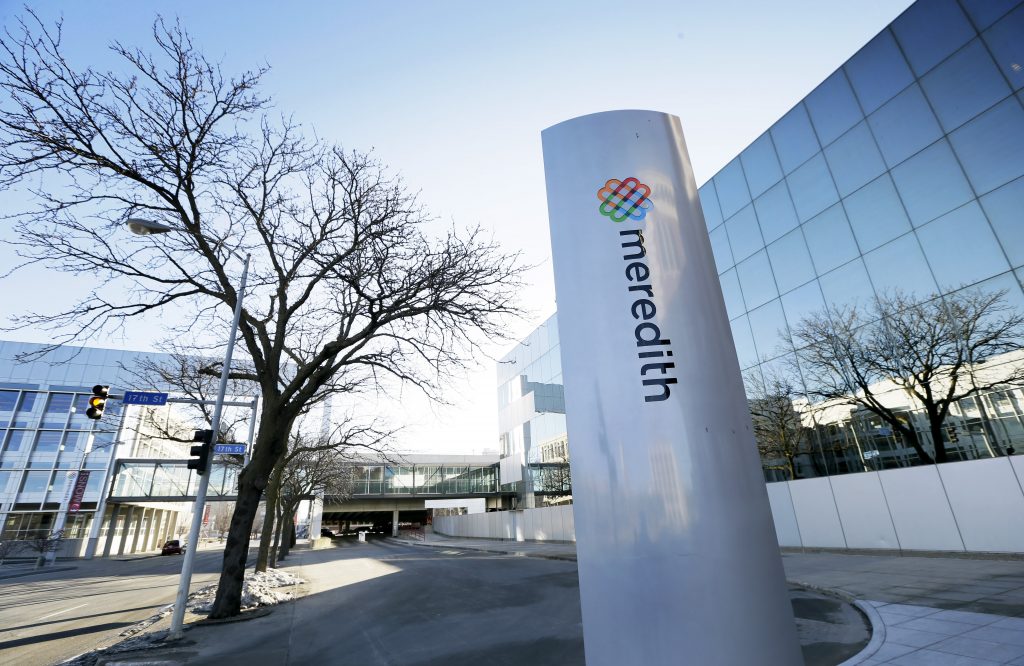 Magazine and broadcasting company Meredith is buying magazine publisher Time for about $1.8 billion to bulk up on readers as the publishing industry navigates the difficult transition to digital from print.

To get the deal done, Meredith got $650 million in financial backing from the private-equity arm of Koch Industries, the energy conglomerate of the billionaire brothers Charles and David Koch, known for their advocacy for conservative causes. The Koch investment has raised eyebrows in media circles. The company said that the Koch brothers would not influence editorial operations, however. Meredith CEO Steve Lacy said on a call Monday morning that the company had not wanted an investor who would want to help run the business, so it went with Koch for financial aid because of their desire to be “passive” investors and because they didn’t require a board seat.

A Koch representative did not answer questions about why the company was interested in media but said Monday said that the investing arm, Koch Equity Development, was making a “passive financial investment” that doesn’t include board or management representation.

Combined, the media companies posted $4.8 billion in revenue last year. Meredith says together they will have 135 million readers and 60 million paid subscribers. Meredith says the deal strengthens its appeal to advertisers as the media industry consolidates, and it may buy more properties. But the company will also evaluate whether to sell any magazines after the Time acquisition closes.

Meredith also expects to cut $400 million to $500 million in costs in the first two years of operation as a combined company.

Meredith will pay $18.50 per share in cash for Time’s nearly 100 million outstanding shares. It values the deal at $2.8 billion, including debt. It said it is using $3.55 billion in financing commitments from several lenders as well as the $650 million in preferred equity from Koch Equity Development.

Time has posted two straight years of annual losses and its revenue has declined since it split off from Time Warner in 2014. It is trying to shift to a digital strategy. Meredith has fared better.