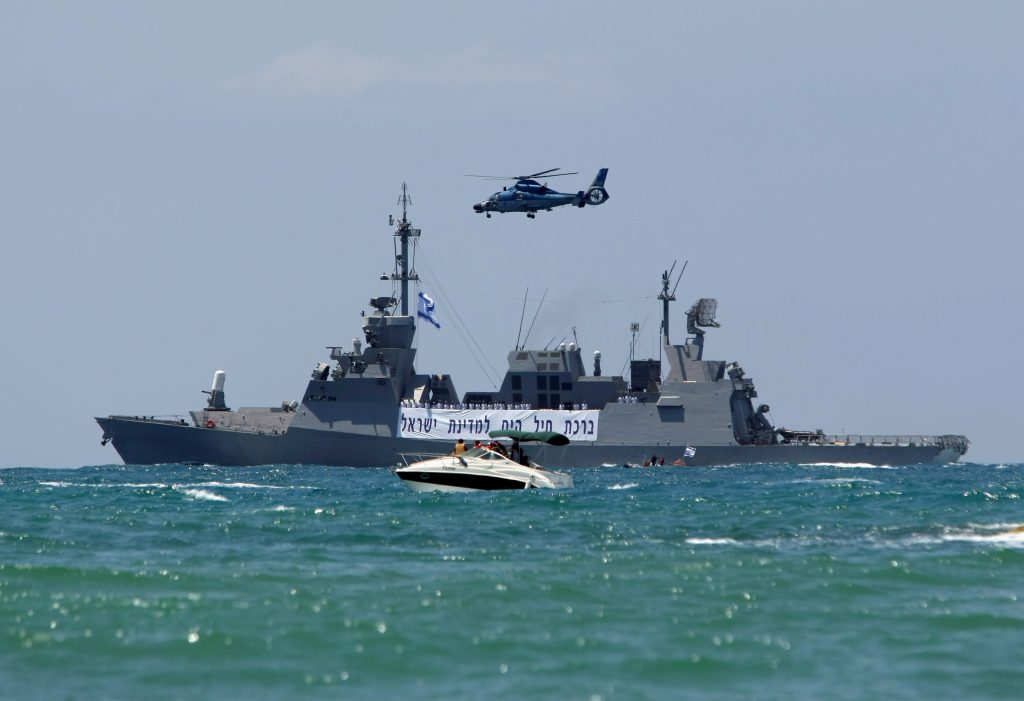 The Iron Dome missile defense system has entered a new era of naval-based operations, the IDF announced on Monday.

Dubbed “Dome of the Sea,” the maritime interception system, designed to protect Israel’s gas fields and shipping lanes from short-range missiles, has passed all tests and has been pronounced ready for deployment.

The system “adds another operational layer” to Israel’s multi-tiered air defenses, joining the long-range Arrow 3 system and mid-range David’s Sling, which were each made operational earlier this year, said Brig. Gen. Tzvika Haimovitch, the head of the IAF’s Aerial Defense Command.

“For the navy, it’s a very high-valued capability because we are trying to defend Israeli land, ships and, of course, our strategic assets,” said Col. Ziv Barak, head of the Weapons Department in the Israeli Navy, referring to Israel’s natural gas extraction platforms.

“Iron Dome of the Sea” was a multi-year, joint project of the Israeli Air Force and the Israeli Navy.

The Iron Dome is making its operational debut on the Sa’ar 5-class INS Lahav. But according to Haimovitch, there are plans to mount the system on other corvettes as well.