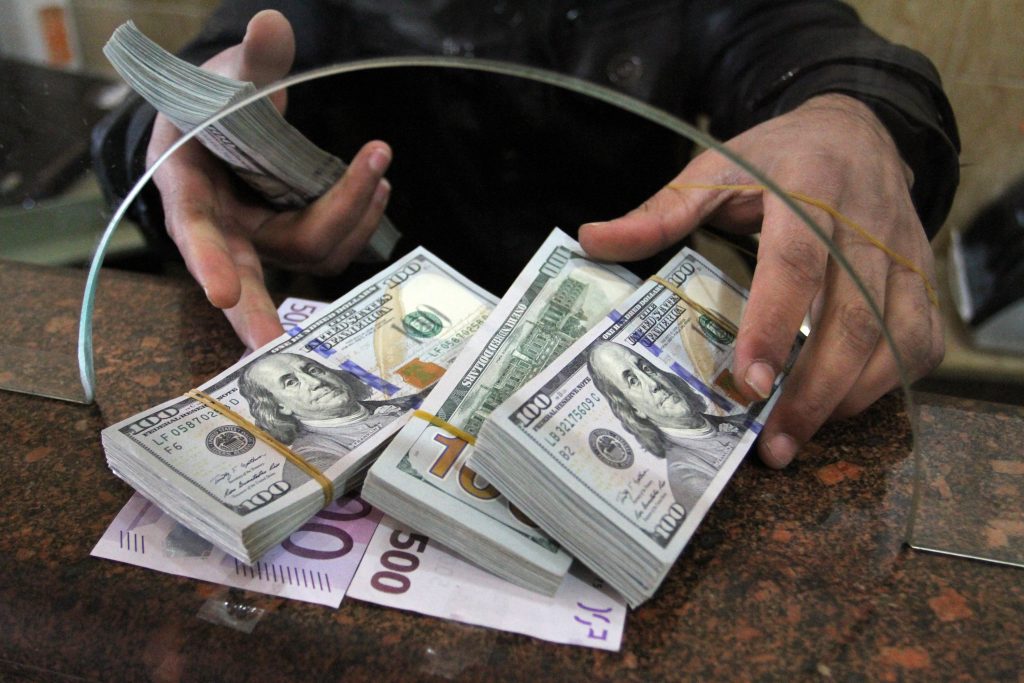 With the dollar struggling to rise above the NIS 3.5/dollar level, the Bank of Israel has announced that it will continue its policy of buying dollars to support its value versus the shekel. The Bank plans to buy at least $1.5 billion in 2018, similar to the amount it bought in 2017, the Bank said in a statement.

A major reason for the strength of the shekel has been due to the sale of Israeli natural gas. The Bank has been concerned about the influence of the sales on the value of the shekel, as the inundation of large amounts of foreign currency depresses its value. As most of the deals currently in place for the sale of gas are in dollars, it is the greenback’s value in Israel that has been most affected by the process.

With gas sales expected to rise significantly in the next two years as the Leviathan gas field comes on-line, the Bank is concerned that the dollar could go even lower against the shekel. The Bank seeks to ensure that the shekel does not rise too high against the dollar, as that causes Israeli exports to be more expensive abroad, making it more difficult for Israel to compete in the international marketplace.

In a statement, the Bank said that “the purchase of foreign currency is an important monetary tool in ensuring the stability of the exchange rate. The Bank will continue to act as needed when there are serious fluctuations in the exchange rate which do not match the basic economic conditions or the trends in the international marketplace.” The Bank of Israel already has over $100 billion in reserves, much of it acquired over the past several years as a result of buying up dollars to keep the shekel’s rate artificially high.