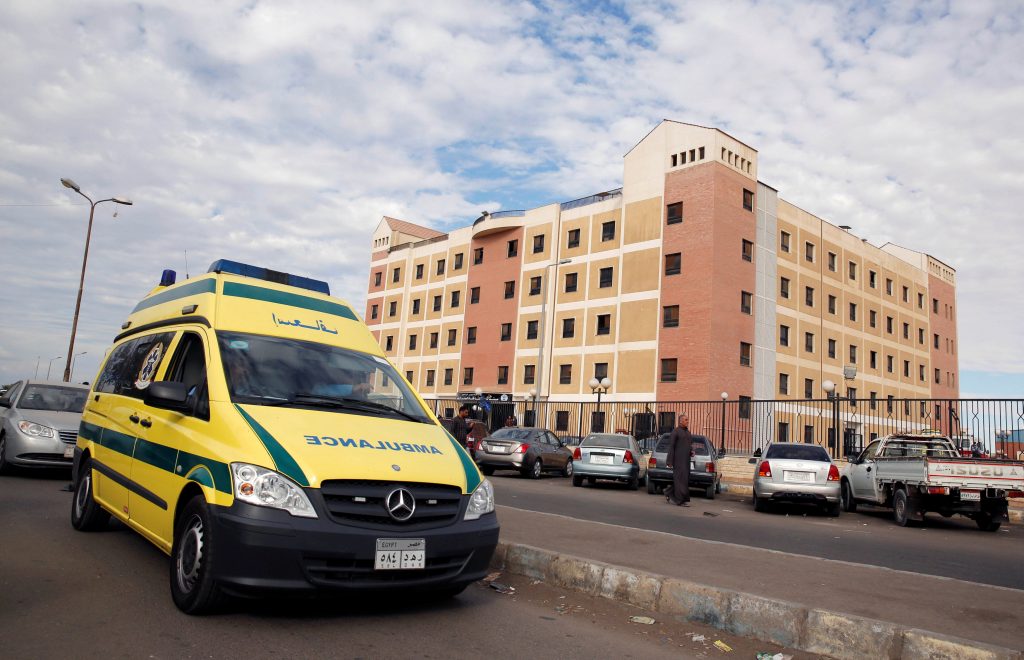 Egypt’s military said on Saturday it had carried out airstrikes and raids overnight against terrorists held responsible for killing more than 300 worshippers at a mosque in North Sinai.

The toll stood at 305 people killed, including 27 children. In addition, 128 people were wounded.

The bloodiest attack in Egypt’s modern history, in which terrorists gunned down worshipers, brought condemnation from leaders from Washington to Moscow, while President Abdel Fattah al-Sisi declared three days of mourning in the shocked nation.

No group has claimed responsibility, but Egyptian forces are battling a stubborn Islamic State affiliate in the region, one of the surviving branches of the terrorist group after it suffered defeats by U.S.-backed forces in Iraq and Syria.

“The air force has over the past few hours eliminated a number of outposts used by terrorist elements,” the army said.

Witnesses say terrorists set off a bomb at the end of Friday prayers at the Al Rawdah mosque in Bir al-Abed, west of El-Arish city, and then opened fire as worshipers tried to flee, shooting at ambulances and setting fire to cars to block roads.

Striking a mosque would be a shift in tactics for the Sinai terrorists, who have previously attacked troops and police and more recently tried to spread their insurgency to the mainland by hitting Christian churches and pilgrims.

The massive casualties in the Sinai attack and the targeting of a mosque stunned Egyptians who have struggled through instability after the 2011 uprising ousted long-standing leader Hosni Mubarak, and the years of protests that followed.

Local sources said some of the worshipers were Sufis, whom groups such as Islamic State consider targets. Islamic State has targeted Sufi Muslims and Shi’ites in other countries like Iraq.

The jihadists in Egypt’s Sinai have also attacked local tribes and their militias for working with the army and police.

Sisi, a former armed forces commander whom supporters see as a bulwark against Islamist terrorists, promised the “utmost force” against those responsible for Friday’s attack. Security has been a key reason for his supporters to back him, and he is expected to run for re-election next year.

“What is happening is an attempt to stop us from our efforts in the fight against terrorism,” he said on Friday.

North Sinai, a mostly desert area which stretches from the Suez Canal eastwards to the Gaza Strip and Israel, has long been a security headache for Egypt and is a strategic region for Cairo because of its sensitive borders.

Local terrorist group Ansar Bayt al-Maqdis, once allied to al-Qaida, split from it and declared allegiance to Islamic State in 2014. But attacks in the Sinai worsened after 2013 when Sisi led the overthrow of President Mohamed Mursi of the Muslim Brotherhood after mass protests against his rule.