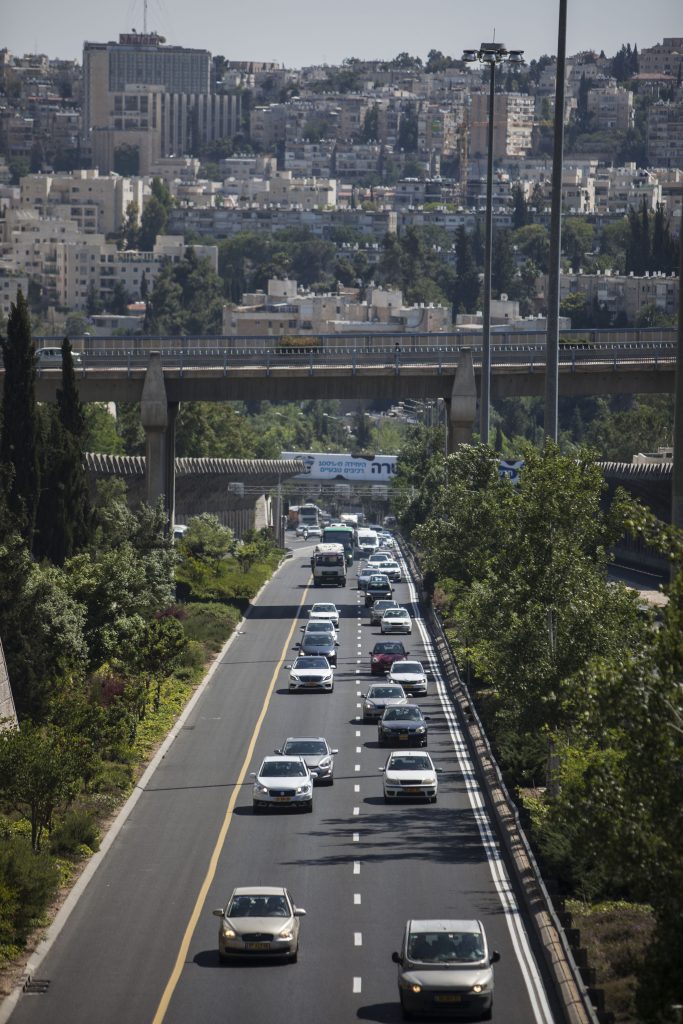 Security officials Thursday arrested a gang of Arabs responsible for throwing firebombs at vehicles on Road 60, the “tunnel road” that runs between Yerushalayim and Gush Etzion. The attacks occurred at various spots in the village of Beit Jala, which overlooks the road in several places. The terrorists were residents of several villages in the area, as well as of the Dehaishe refugee camp.

No injuries or damage were reported in the attacks, but security forces were very concerned that the Arabs would eventually hit a vehicle. Several suspects were arrested, and they admitted their role in the attacks under questioning. Soldiers seized several vehicles that were used by the terrorists in the attacks.

Security forces announced that they had in recent weeks arrested several Israeli Arabs who were planning a terror attack against police or IDF soldiers. The attack was to be a revenge attack for the elimination in March of Mazan Pukha, a top Hamas terrorist. Hamas had vowed revenge for his shooting death, which it accused Israel of carrying out. The terrorists are to be indicted in the coming days, officials said.