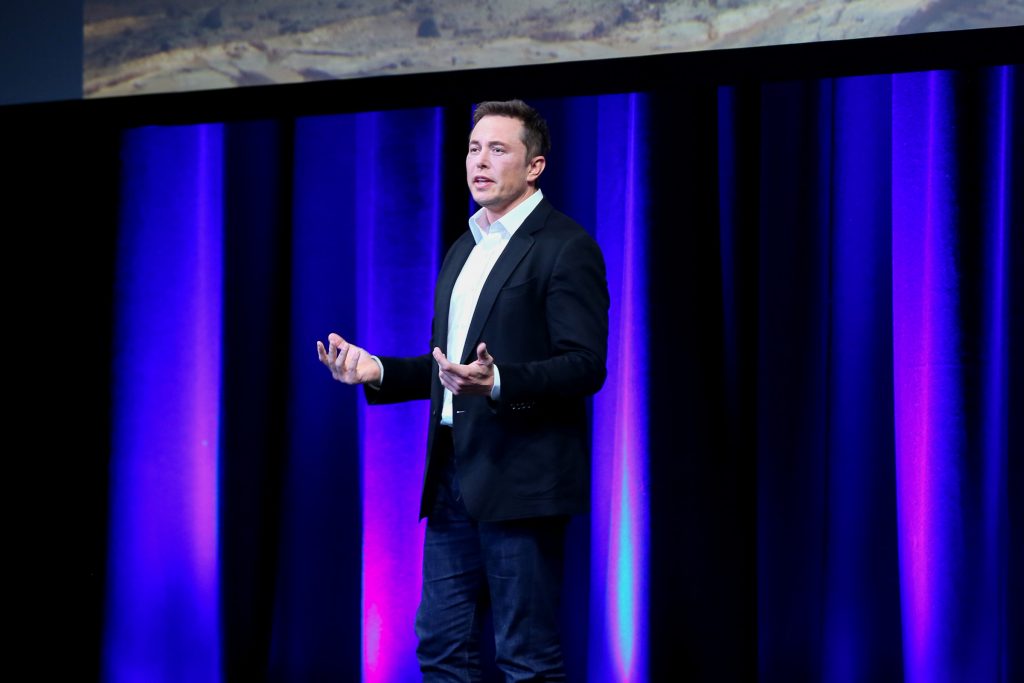 Billionaire entrepreneur Elon Musk has famously complained about the traffic he faces on his commute from his Bel-Air home to his office in Hawthorne, near Los Angeles International Airport.

His solution? An alternate transportation system that could whisk commuters from the San Fernando Valley to the Westside in a matter of minutes through a tunnel parallel to the 405 Freeway.

Nemick and a spokesman for Mayor Eric Garcetti said they would not immediately release the permit-application documents.

A Boring Co. spokesman said Tuesday that the initial proposed route would start near Hawthorne and would “go along the 405 to Westwood, with a number of stops along the way.”

Los Angeles lawmakers will face a thicket of policy questions over the proposed tunnel system, including which type of environmental review it would require, and whether the city should support a privatized transportation system that features new technology.

Musk’s tunnel would carry commuters on electric platforms that could reach speeds of up to 130 mph, a Boring Co. spokesman said.

A video released by the company this year shows a driver steering onto a car-size platform at street level next to a curb. The platform sinks downward like an elevator. Then the platform, called a “skate,” whisks the car laterally through the tunnel.

Pedestrians and cyclists could use the system by boarding a capsule that could carry eight to 16 people, the company. said. Musk said last month that he envisioned entry and exit points once per mile or so along the tunnel’s route.

The tunnel will be about 12 feet in diameter. The project will be funded “entirely with private money,” a Boring Co. spokesman said.

At a TED Conference in April, Musk said the tunnel would allow travel from Westwood to the airport in six minutes. He added that it would be the start of “a three-dimensional network of tunnels.”

“One of the most soul-destroying things is traffic,” Musk said at the conference. “It affects people in every part of the world. It takes away so much of your life. It’s horrible. It’s particularly horrible in L.A.”

Musk said on Twitter last month that the tunnel could “hopefully” be finished in “a year or so,” a speed that would shatter records for tunneling in dense urban areas. Digging the tunnel is often the fastest part of a tunnel project. Other bureaucratic requirements, including permits and environmental reviews, can take years.

Advocates have questioned whether the tunnels would spark a phenomenon known as “induced demand,” which says that freeing up more space for cars encourages people to drive more. The phenomenon is perhaps best known in the Los Angeles area from the widening of the 405 Freeway, which cost more than $1 billion and did not improve travel times.

The sales-tax increase that Los Angeles County voters approved last fall includes more than $5 billion for a mass-transit tunnel through the Sepulveda Pass, a route almost identical to Musk’s proposal.

The first stage of the tunnel is being built in Hawthorne. City officials there approved the Boring Co.’s request in August to tunnel west from Space X headquarters toward the airport. The tunnel had grown to 500 feet by last month.