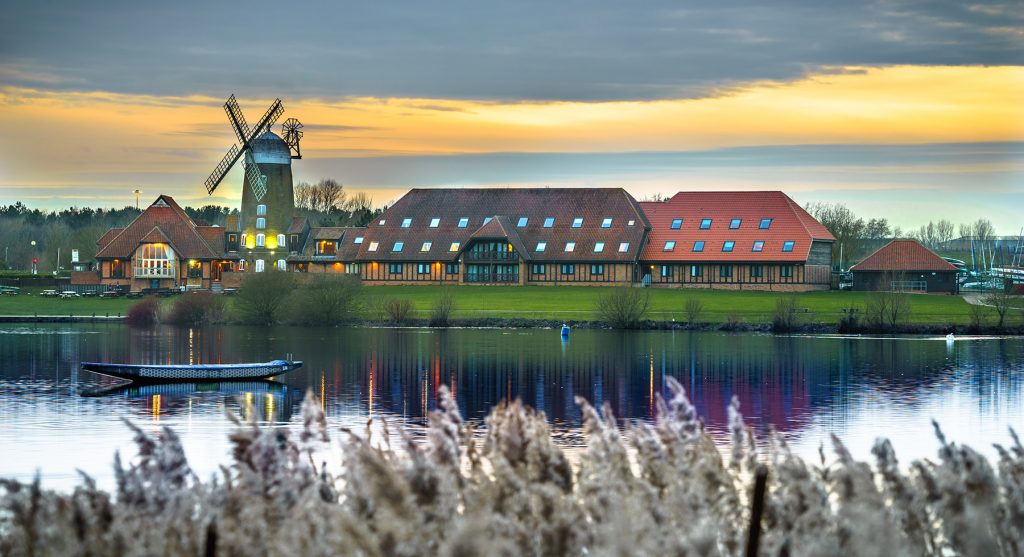 U.K. politicians expressed dismay Thursday after the European Union booted Britain out of the contest to become European Capital of Culture because of Brexit.

Britain was due to hold the title in 2023, and five British cities and regions were competing to be chosen.

But the European Commission said that since Britain is due to leave the bloc in 2019, its participation “will not be possible.” It said the decision was “one of the many concrete consequences” of Brexit.

Britain had previously advised U.K. candidate cities that their eligibility would depend on the outcome of exit negotiations with the EU, which are still underway. While the capital of culture designation is an EU project, cities in non-member states Norway, Iceland and Turkey have held the title, and Novi Sad in aspirant member Serbia has been awarded the accolade for 2021.

Designation as a capital of culture typically brings attention, investment and a tourism boost to the host cities.

Britain’s Department for Digital, Culture, Media and Sport said it was “deeply disappointed” by the EU decision and was holding “urgent discussions with the commission on the matter.”

U.K. contenders for the title were Nottingham, Leeds and Milton Keynes in England, Dundee in Scotland and — in a joint bid — Belfast, Londonderry and Strabane in Northern Ireland.

Scottish First Minister Nicola Sturgeon said she was “absolutely dismayed by the news” and blamed Britain’s Conservative government. The U.K. as a whole voted to leave the EU in a referendum last year, but Scotland voted by a wide margin to remain.

“Dundee’s European Capital of Culture bid looks as if it is going to be the latest victim of the Tories’ obsession with taking this country out of the European Union against our will, and they should hang their heads in shame,” Sturgeon said.