World Myanmar Says It Will Take Back Rohingya Refugees
World 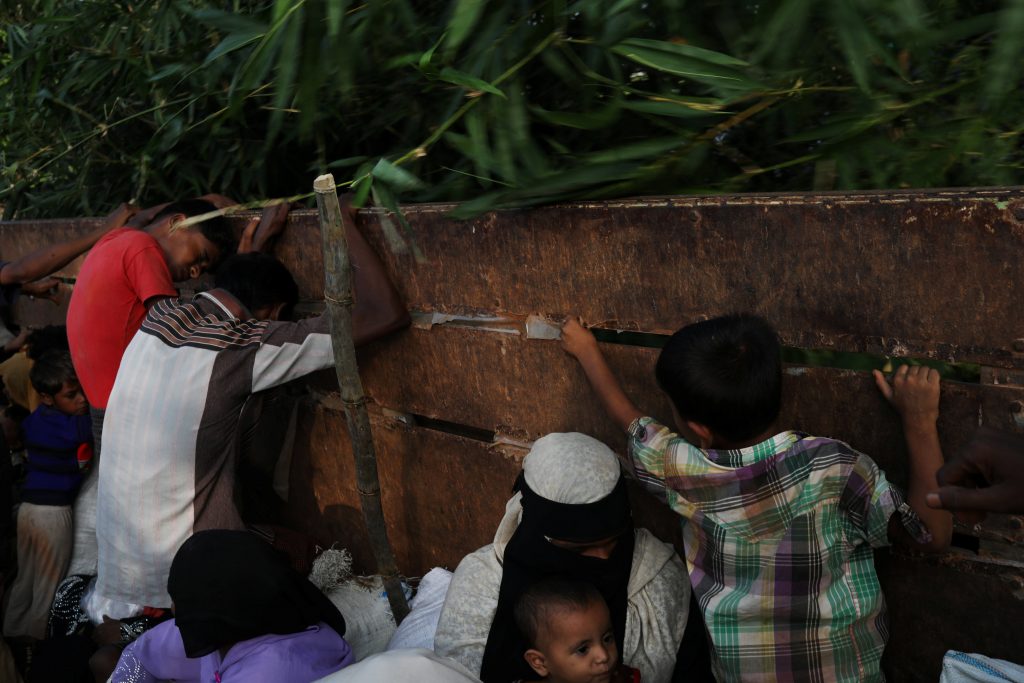 Myanmar has agreed to take back hundreds of thousands of Muslim Rohingya refugees who have fled to neighboring Bangladesh, the Ministry of Foreign Affairs in Dhaka said.

Under the agreement, the refugees’ return is expected to start within two months. A joint working group will be established in the next three weeks to oversee the repatriation, the Bangladesh ministry said in a statement. The crisis was sparked in August when militants from the Arakan Rohingya Salvation Army attacked 25 police and army posts, killing a dozen security officials in Rakhine state and prompting retaliation by Myanmar’s army.

Describing the arrangement as a “win-win situation for both countries”, a statement from the Myanmar minister’s office said the matter had been resolved “amicably through bilateral relations.”

“After a careful and thorough analysis of available facts, it is clear that the situation in northern Rakhine state constitutes ethnic cleansing against the Rohingya,” Tillerson said in a statement Wednesday. He said the U.S. would work through the United Nations and also “pursue accountability through U.S. law, including possible targeted sanctions.”

The agreement was signed after a meeting between Ali and Myanmar Foreign Minister Aung San Suu Kyi.