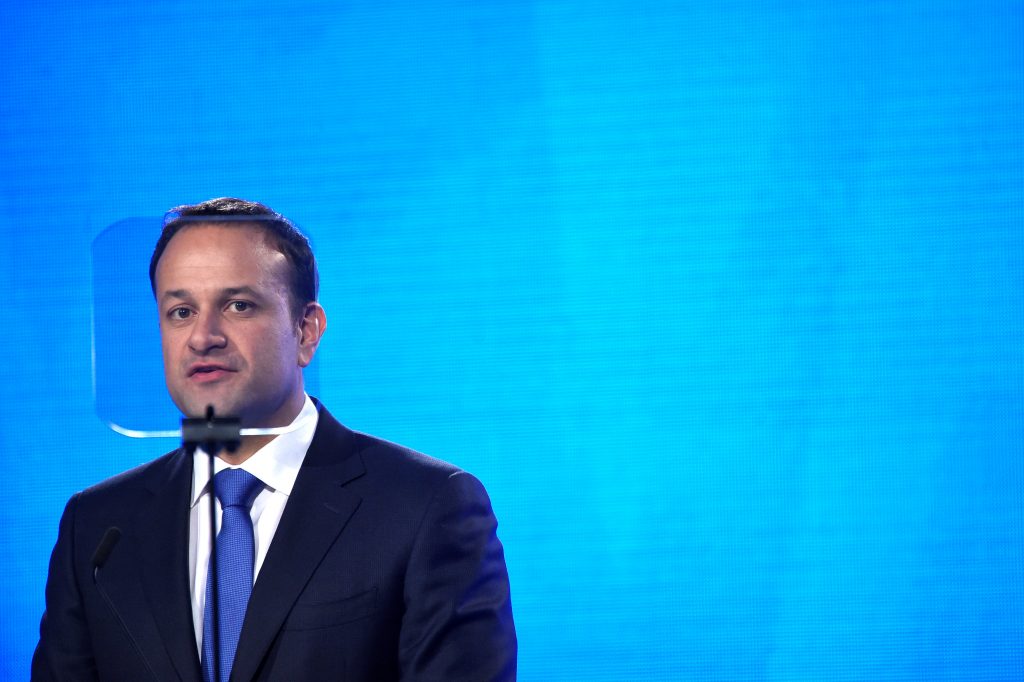 The Irish government was on the verge of collapse on Thursday after the party whose votes Prime Minister Leo Varadkar depends on to pass legislation said it would move to remove the deputy prime minister in a breach of their cooperation agreement.

The crisis comes weeks ahead of a European Union summit in which the Irish government has an effective veto on whether Britain’s talks on leaving the bloc progress as it determines if EU concerns about the future of the Irish border have been met.

The opposition Fianna Fail party said it would put a motion of no confidence in Deputy Prime Minister Frances Fitzgerald on Tuesday over her handling of a legal case involving a police whistleblower.

That would break the three-year “confidence and supply” agreement that allowed Varadkar’s Fine Gael party to form a minority government in 2016 with nine independent members of parliament.

A breakdown of the deal, which has worked relatively smoothly up until now, would likely lead to an election in December or January.