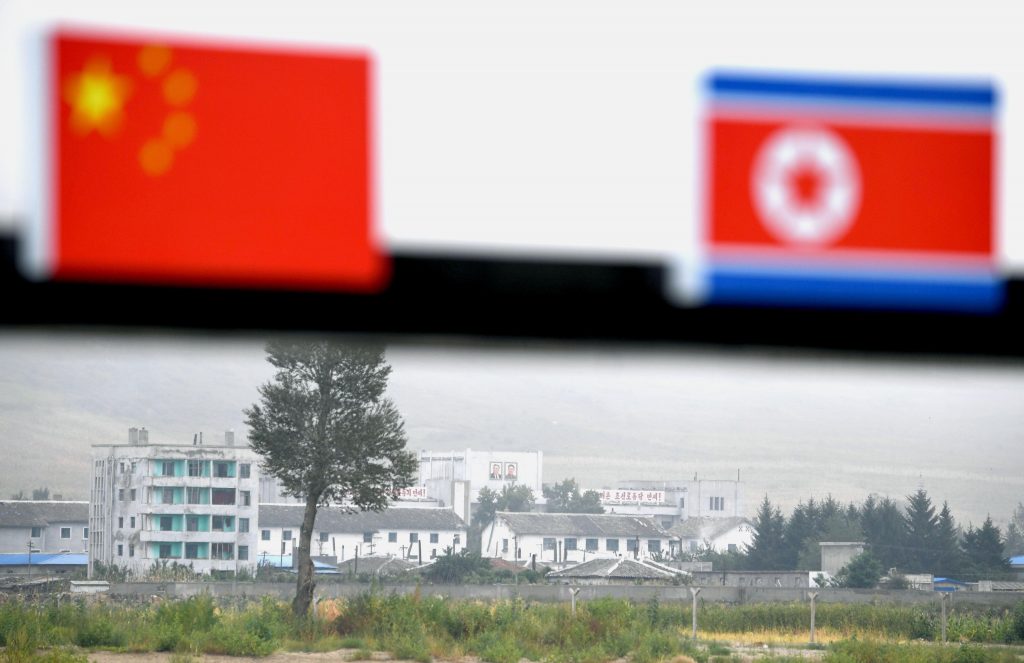 China’s trade with North Korea fell to $334.9 million in October, its lowest since February as imports sank to their weakest in years, data showed on Thursday, the latest sign that tough new sanctions cut business with its isolated neighbor.

The total is down almost 20 percent from September and compares with $525.2 million a year ago, according to customs’ data.

The world’s second-largest economy bought goods worth $90.75 million from North Korea in October, down sharply from $145.8 million in September and the lowest on government records going back to January 2014, data from China’s General Administration of Customs shows.

Exports plunged to $244.2 million, the weakest since February. That compares with $266.4 million in September and $286.9 million in October last year.

Trade between the two countries has slowed this year, particularly after China banned coal purchases in February.

But the pace and scale of the drop suggest the most recent curbs are hurting Pyongyang’s ability to sell some critical commodities to one of its chief trading partners.

The data is also likely to underscore Beijing’s strongly-stated stance that it is rigorously enforcing U.N. resolutions aimed at reining in Pyongyang’s missile and nuclear programs.

The data comes as U.S. President Donald Trump ramps up pressure on President Xi Jinping to tighten the screws further on Pyongyang, with steps such as limits on oil exports and financial transactions.

A more detailed breakdown by commodity will be released on Friday.