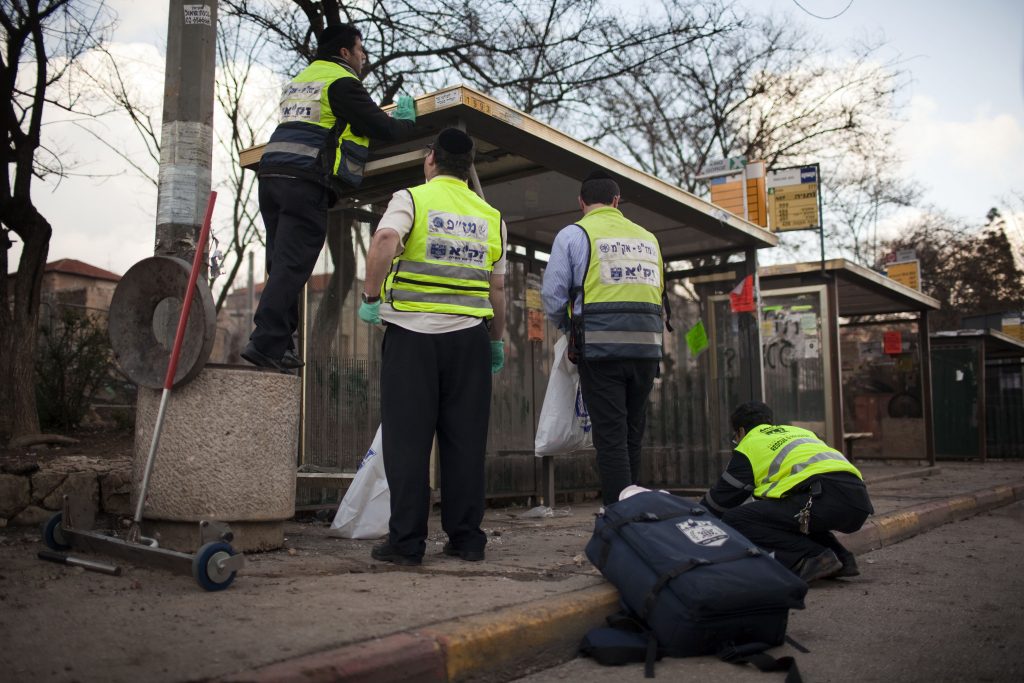 Hodaya Assouline, Hy”d, a victim of a 2011 terrorist bombing attack, passed away Wednesday after spending the last six years in a coma. She was a resident of the Binyamin town of Beit Horon, and her levayah will be held there on Wednesday afternoon.

Assouline was 14 when she was injured badly in the terror attack that took place on March 23, 2011. The attack came in the form of a pipe bomb that had been hidden in a public telephone booth at a bus stop in front of Binyanei Ha’uma (Israel Conference Center) in Yerushalayim. Killed in the attack was a British tourist, and Assouline was one of dozens injured. She was rushed to a local hospital for treatment, but doctors were unable to revive her, and she has been unconscious since the attack. Family members said that her medical condition had deteriorated in the past two weeks, and she passed away early Wednesday morning.

Speaking to Yediot Acharonot, Rafi Assouline, a family member, said that her parents had dedicated all their time and effort to taking care of their daughter. “Throughout the whole time, they had set up a mini-hospital in their home to take care of Hodaya, and the entire family was involved in her care. Two weeks ago she was sent to Hadassah Ein Kerem Hospital because her condition had worsened. Despite her parents’ care, she was nifteres, and obviously it is a great loss for the family and Am Yisrael.”