Israel Netanyahu to Macron: Iranians in Syria a Target
Israel 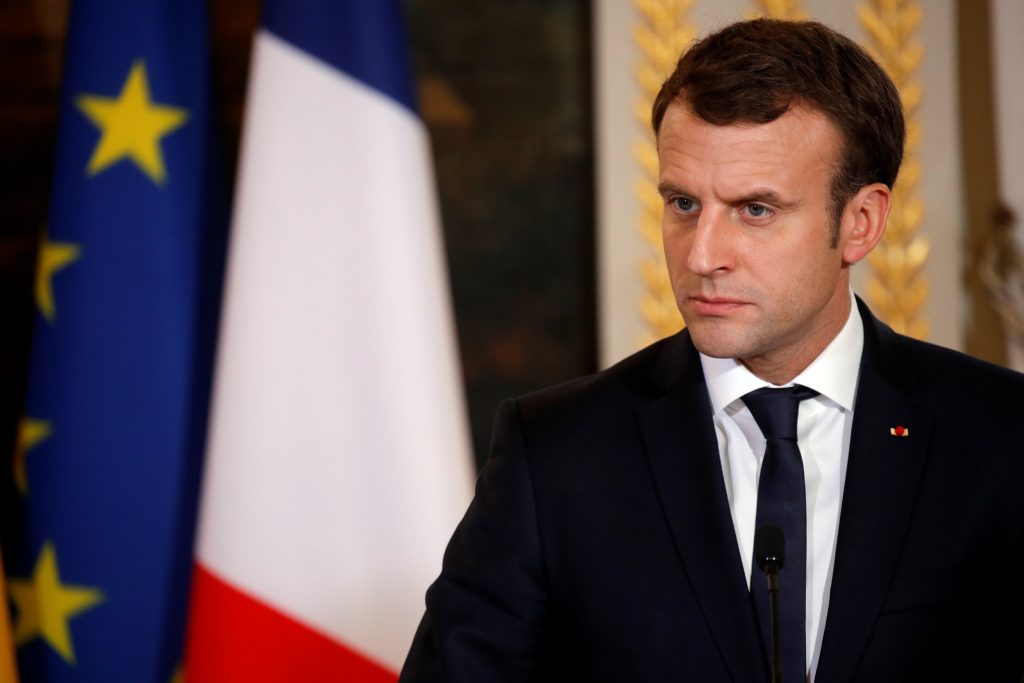 Further details have emerged about a phone conversation between French President Emmanuel Macron and Israeli Prime Minister Binyamin Netanyahu earlier this week in which the latter called to urge an easing of regional tensions created by the crisis in Lebanon.

Netanyahu was adamant that Israel views Iranian military activity in Syria as “a target” for its forces, and may carry out strikes against it as security needs require, according to Channel 10, which said it had obtained a transcript of the call.

“Israel has tried up until now not to intervene in what is going on in Syria. But after the victory over Islamic State the situation has changed because the pro-Iranian forces have taken control,” he said.

Macron conceded that “the influence of Iran and Hezbollah in Syria and Lebanon must be minimized.” But, he said, “cautious action, not hasty action, is required.”

Regarding Lebanon, the French president, who met the day before with Lebanese Prime Minister Saad Hariri, reportedly informed Netanyahu that Hariri planned to formalize his resignation upon returning to Lebanon.

(But back in Beirut on Wednesday, Hariri said that he would delay submitting his resignation as prime minister at the request of President Michel Aoun to allow more dialogue.)

Netanyahu responded that Hariri’s coming or going was not his concern.

“I& don’t care who the Lebanese prime minister is or what goes on in the internal politics there. What worries me is the strengthening of Hezbollah with Iran’s support,” he said. “What’s important is that all the factions in Lebanon work to prevent the arming of Hezbollah with additional advanced weaponry. The goal must be to minimize Iran’s influence, not only in Lebanon but also in Syria.”