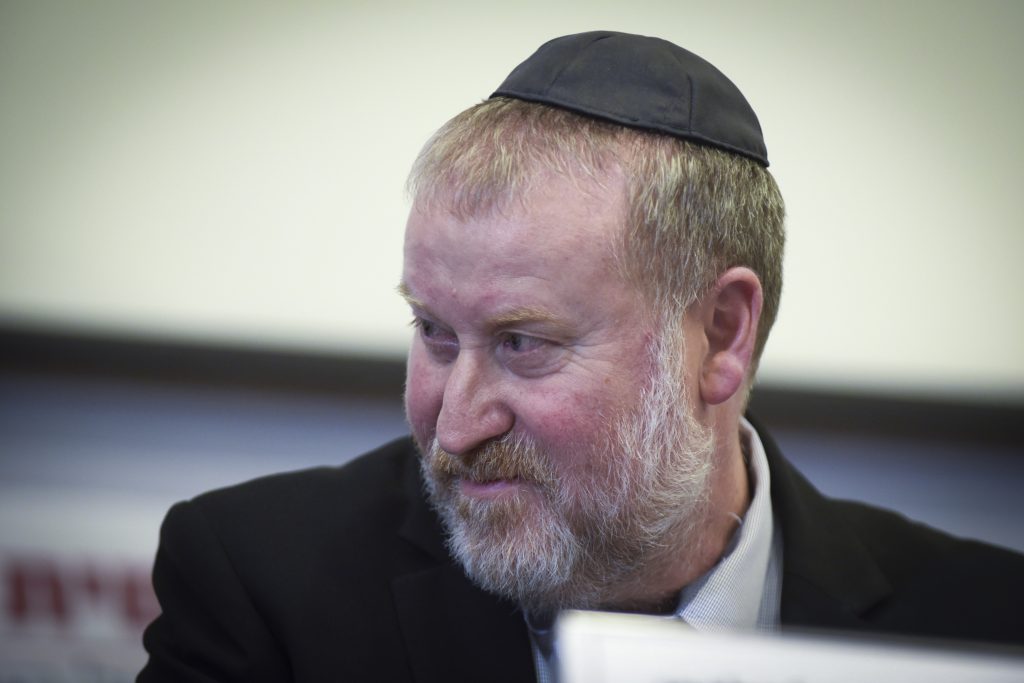 State Attorney Avichai Mandelblit told the High Court Wednesday that he did not support the Settlement Arrangements Law, because it violated Israeli Basic Law, and “would in the end be canceled. There really is no choice but to declare it unlawful.”

Sponsors of the bill, most notably Education Minister Naftali Bennett, Justice Minister Ayelet Shaked and Housing Minister Yoav Galant said that all legal issues have been hammered out, and that the law would stand legal tests both in the High Court and international tribunals. Mandelblit has said in the past that he does not believe he can successfully defend the law before the High Court, and he sided with the court’s suspension of the law.

The purpose of the law is to prevent demolitions of Israeli houses inadvertently built on land claimed by Arabs in Yehudah and Shomron. The law replaces the process which had been in place previously, in which Arab claims of ownership of land on which Israeli homes are built were adjudicated by the High Court. The bill instead institutes a special arbitration process that would, among other things, advocate land swaps that would replace the land claimed by Palestinians with state land of equal or greater value that is not in dispute.