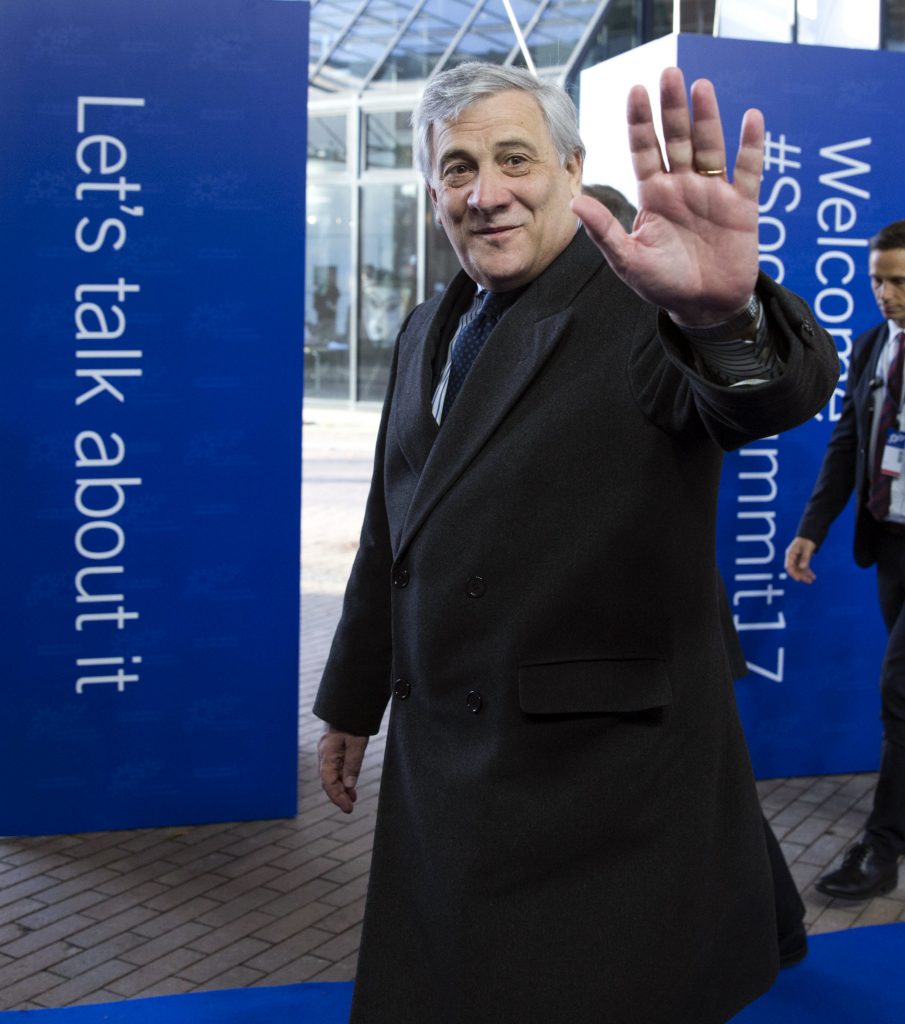 YERUSHALAYIM – The European Parliament has pledged to enforce its own laws prohibiting members of terrorist organizations from participating in parliamentary sessions.

The announcement came after Leila Khaled, a notorious terrorist from the Popular Front (PFLP) who was received as a guest of honor at the EU parliament about two months ago, prompted a letter of protest signed by 60 MP’s.

The letter was handed to President of the Parliament Antonio Tajani on Wednesday by MEP Anders Vistisen — accompanied by legal counsel Yifah Segal, director of the International Legal Forum (ILF). The letter showed that Khaled’s appearance contravened EU laws and guidelines.

Tajani accepted the argument and promised he would not again host terrorist representatives or former terrorists on the EU’s list of terrorist organizations.