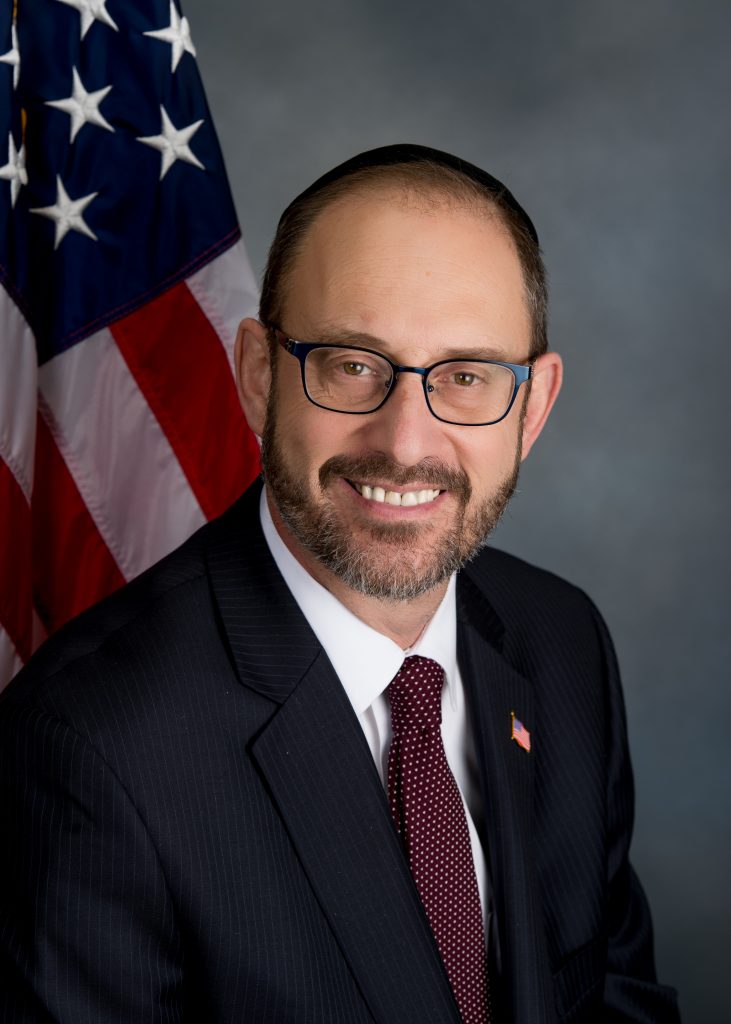 A terrorist attack in Manhattan and a school shooting in California is giving an impetus to a state senator’s push to have an armed police officer in every New York City school, public or private.

Simcha Felder of Brooklyn says that the recent events should be a wakeup call to Mayor Bill de Blasio, who has said that the costs of such security would be prohibitive.

“Somebody said to me, ‘you know how much that would cost?’ and the answer to that is, however much it would cost that is what we have to pay,” Felder said at a Community Board 12 meeting Thursday night. “…We are living in a different time now.”

The state Senate passed Felder’s legislation this past summer by a vote of 51 to 11. It was delivered to the Assembly in June but that chamber has not taken any action on it. The bill requires a uniformed, armed cop at each of the city’s schools, beginning an hour before the school day and ending an hour after classes end.

A law sponsored by Councilman David Greenfield two years ago allows most yeshivos to station unarmed private security guards at the city’s expense. The councilman said that he would have preferred armed guards but was refused.

“We asked for armed guards when I wrote the law but were turned down because public school guards are unarmed,” Greenfield told Hamodia. “My historic law gives yeshivas and public schools the same security as public schools. I wish Senator Felder success in his important efforts.”

“New York schools are still being guarded by unarmed resource officers,” Felder said. “When a situation calls for immediate action, all they can do is call the police. That makes every school a soft target and every student a potential victim. What are we waiting for?”