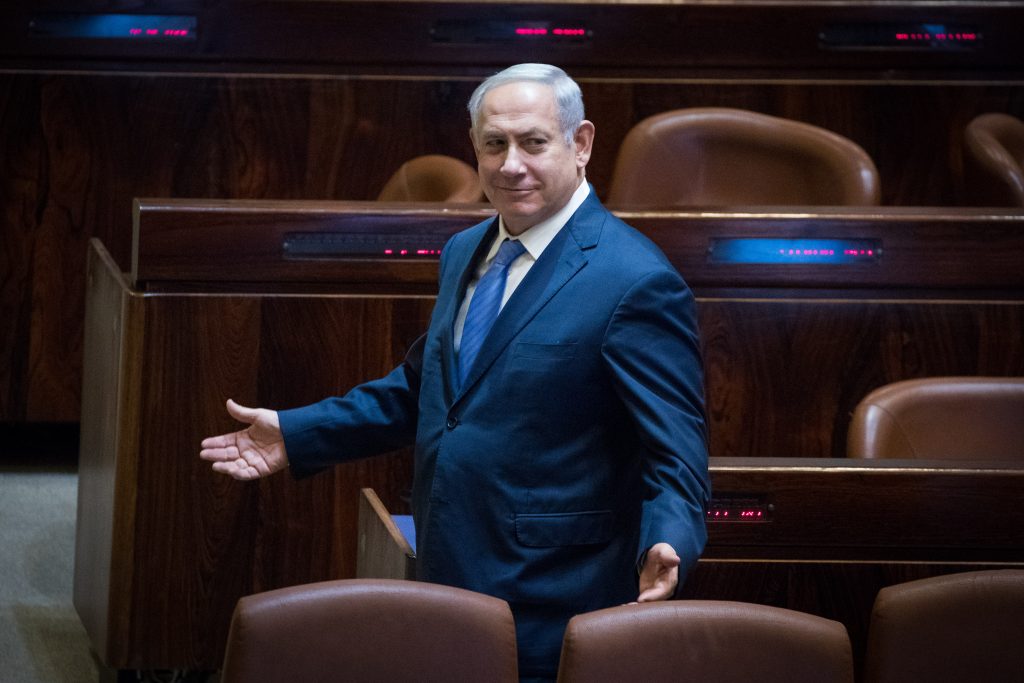 Israeli Prime Minister Binyamin Netanyahu has reached out in recent months to countries in Asia, Africa and Latin America. Next on the agenda is…Europe.

Netanyahu plans to be the first Israeli prime minister to attend a session of  the European Union in 22 years when he attends the EU foreign ministers conference in Brussels on December 11, according to media reports.

Although he has so far received no formal invitation, Lithuania reportedly will invite the prime minister to join them for breakfast prior to the official EU confabulation.

The visit “is extremely important because it is a unique occasion to meet 28 foreign ministers as well as the important actors of the EU in Brussels,” Foreign Ministry spokesman Emmanuel Nahshon said.

Netanyahu will be able to “present Israel’s position with regard to the strategic challenges and issues that we face in the region,” he added.

In 2016, President Reuven Rivlin delivered a speech to the plenary session of the EU parliament and met with European officials. But no Israeli prime minister has ever been invited to address a session of the European Union.

Netanyahu appears to be hoping for a partial reset in relations with the EU, which have been chronically strained during his tenure. EU guidelines issued for member states that Israeli goods made outside the pre-1967 lines should not be labeled products of Israel, along with recurrent pressure from Europe for a Palestinian state along the ’67 lines, have angered Israel.

The latest incident to roil ties with the EU was an Israeli decision to bar entry to a group of 20 European officials with a record of support for BDS.