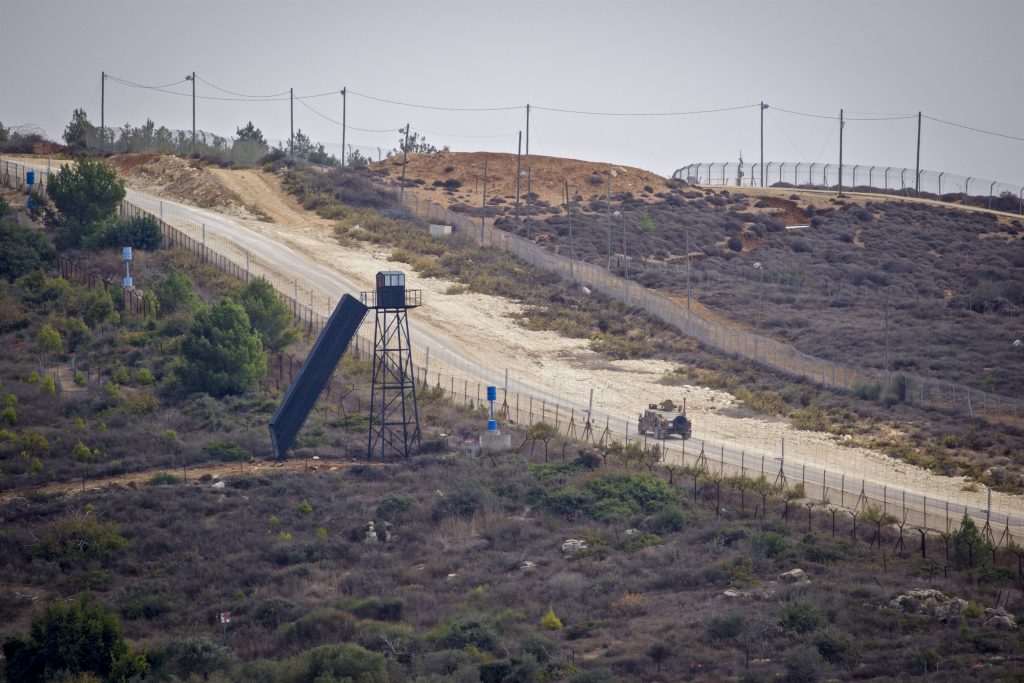 Lebanon’s army chief urged “full readiness” at the southern border to face the “threats of the Israeli enemy and its violations,” the army said on Tuesday.

Army Commander General Joseph Aoun called on soldiers to be ever vigilant for the “good implementation” of U.N. resolution 1701 to “preserve stability” at the border with Israel.

The “cessation of hostilities” resolution ended a destructive war in 2006 between Israel and Lebanese Hezbollah, the Iran-backed military and political movement. The two sides have since avoided a major conflict.

The United Nations maintains a peacekeeping force on the border. Under the resolution, the Lebanese army is responsible for security on its side of the border in a zone from which any other armed force, including Shiite Hezbollah, is banned.

Tensions rose earlier this year between Hezbollah and Israel, which has grown alarmed by Iran and its Lebanese ally’s expanding influence in Syria and the region.

“I call upon you for full readiness at the southern border to face the threats of the Israeli enemy and its violations, and what it is indicating in aggressive intentions towards Lebanon, its people and its army,” the army’s Twitter account quoted Aoun as saying.

The comments marked a rare acknowledgment by the military of the risk of a new conflict at a time of political crisis in Lebanon.

“The exceptional political situation that Lebanon is going through requires you to exercise the highest levels of awareness and vigilance,” Aoun was quoted as saying.

The shock resignation of Lebanese Prime Minister Saad al-Hariri this month, in a broadcast from Saudi Arabia, plunged Lebanon into a domestic crisis. It has also thrust the country back onto the forefront of the regional rivalry between Sunni Saudi Arabia and Shiite Iran.