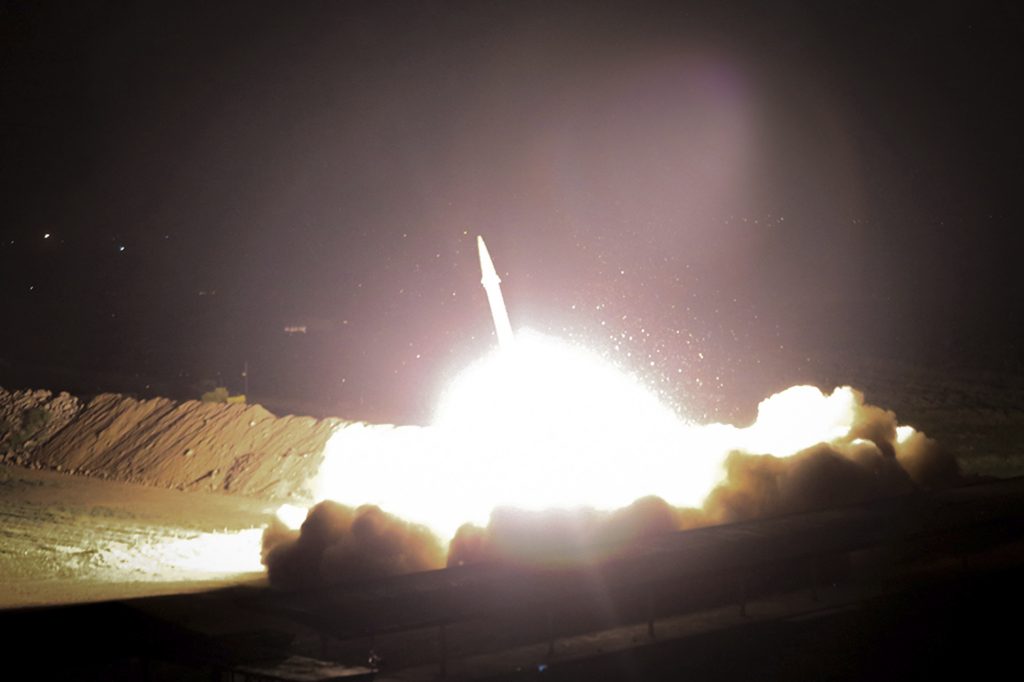 Iranian President Hassan Rouhani declared the end of Islamic State on Tuesday in an address broadcast live on state media.

A senior commander of Iran’s Revolutionary Guards, Major General Qassem Soleimani, also declared the end of the Islamic State terror group in a message sent to the country’s supreme leader Tuesday which was published on Sepah News, the news site of the Guards.

Videos and pictures of Soleimani, who commands the Quds Force, the branch of the Guards responsible for operations outside of Iran’s borders, at frontline positions in battles against Islamic State in Iraq and Syria have been posted frequently by Iranian media in recent years.

Last week, Iranian media published pictures of Soleimani at Albu Kamal in eastern Syria, a town which Soleimani said Tuesday was the last territory retaken from Islamic State control in the region.

The Revolutionary Guards, Iran’s most powerful military force which also oversees an economic empire worth billions of dollars, has been fighting in support of Syrian president Bashar al-Assad and the central government in Baghdad for several years.

More than a thousand members of the Guards, including senior commanders, have been killed in Syria and Iraq.