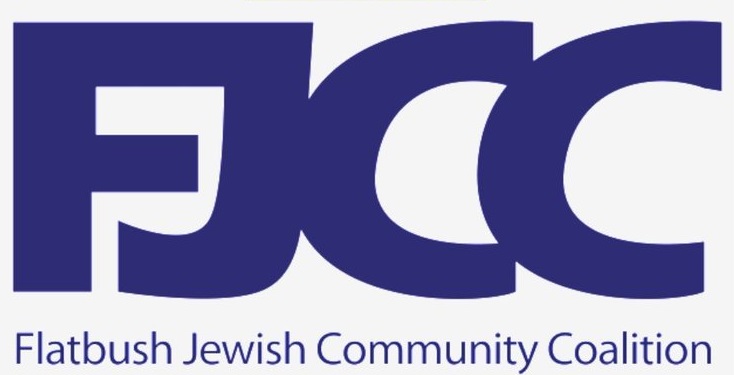 In response to Brooklyn College’s barring campus police officers from using their restrooms, a group representing the Flatbush Orthodox Jewish community issued an open invitation to all NYPD officers as a “show of solidarity and appreciation.”

The Flatbush Jewish Community Coalition announced Tuesday that shuls and yeshivos in the greater Flatbush community would welcome officers into their buildings.

“Our community has always been supportive of the NYPD,” said Josh Mehlman, chairman of the FJCC. “Our institutions have always welcomed police officers, there is a real sense of appreciation for those that dedicate their lives for public service.”

This comes after a New York Post report that Brooklyn College has prohibited officers who patrol their campus from using restrooms on site. There is a push by liberal students to ban the cops from the entire campus, and Donald Wenz, the school’s director of public safety, is trying to keep the officers out of sight.

“I know students from every background and across every major,” one student told the Post. “They don’t feel comfortable around cops. They just don’t. It makes safe spaces feel not so safe.”

The report triggered a sharp retort by Ed Mullins, the chief of the Police Sergeants Union.

“Maybe it’s time these students, who fail to recognize the value of those protecting them, go take classes abroad — where they can have their bathrooms all to themselves,” he tweeted on Monday.

Mehlman said that the FJCC has notified local precincts that community institutions are rolling out the red carpet for their officers.