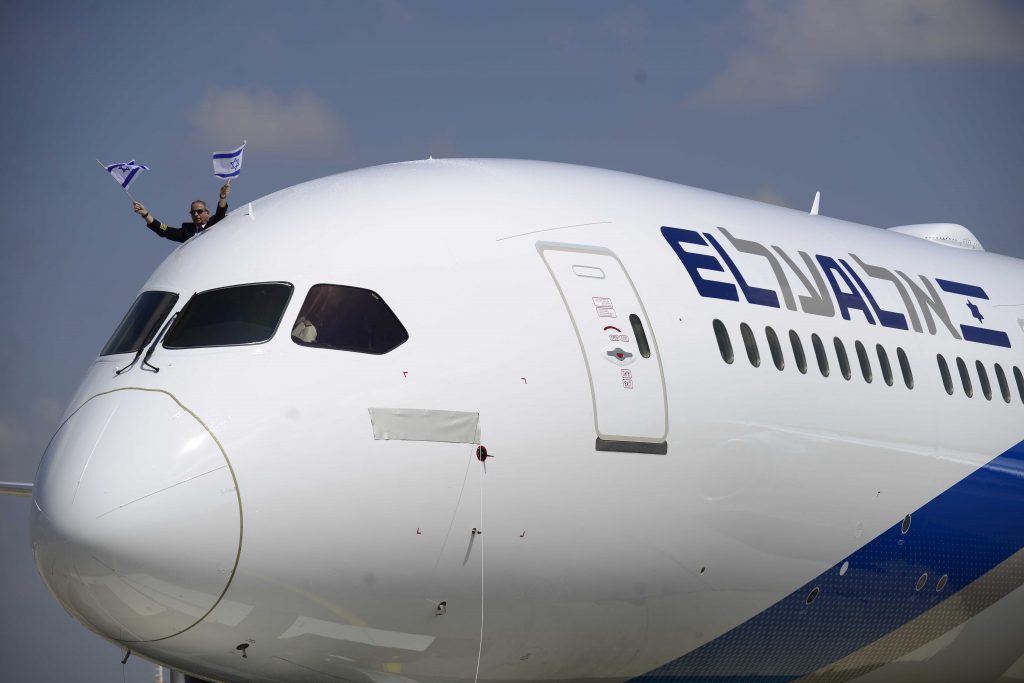 El Al Airlines may have bottomed out of its steep decline of 60 percent in share price in recent months, after a rise of 6.8 percent on Tuesday, according to Psagot Investment House analyst Noam Pinko.

The airline has lost NIS 1.1 billion in market cap, and is currently valued at NIS 760 million, compared with NIS 1.9 billion in October 2016.

But in an interview with Globes, Pinko was moderately optimistic: “The falls in the share have already exceeded what is economically justified. The momentum in negative sentiment is already more psychological than anything else. The CEO’s resignation, which is another factor increasing uncertainty in the company, certainly did not help change the direction.”

Regarding the airline’s upcoming financial reports, Pinko tried to head off unwarranted disappointment:

“The third quarter is considered strong for El Al, but the upcoming report is expected to be poorer than the corresponding quarter last year, because there were fewer passengers this September on account of the timing of the holidays, and the dollar exchange rate and higher oil prices will also affect the results.

“In the short term, the share will continue to be very volatile. It is hard to predict which way it will go. In the long term, however, we remain positive about it, due to the increase in the number of people flying in Israel, while ticket prices are no longer falling.”