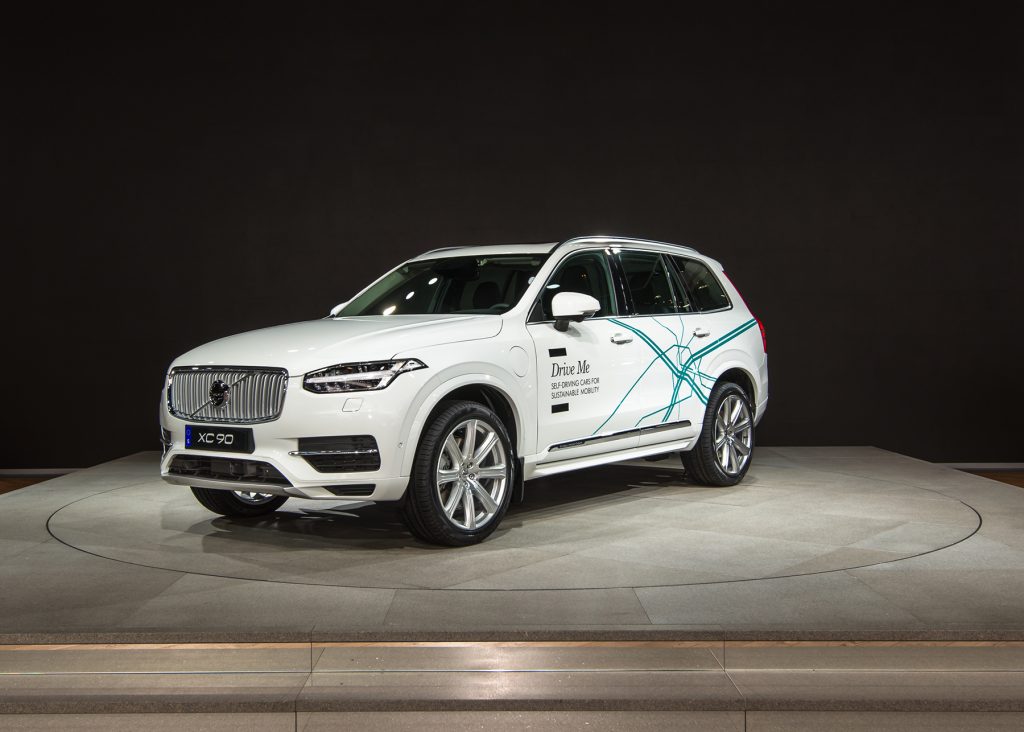 Volvo Cars says it will sell tens of thousands of self-driving cars to Uber, which is expanding to become an operator and owner of its own car fleet.

Volvo said in a statement Monday that it would provide the San Francisco-based ride-sharing company with its XC90 premium SUVs complete with autonomous driving technologies, from 2019 until 2021. The framework deal is non-exclusive.

The carmaker, owned by China’s Geely Holding since 2010, didn’t disclose the agreement’s value or the precise number of vehicles. Media reports suggest Uber is buying up to 24,000 autonomous Volvo cars.

The deal is based on an alliance Volvo announced with Uber last year when the two companies said they would collaborate on developing self-driving cars.