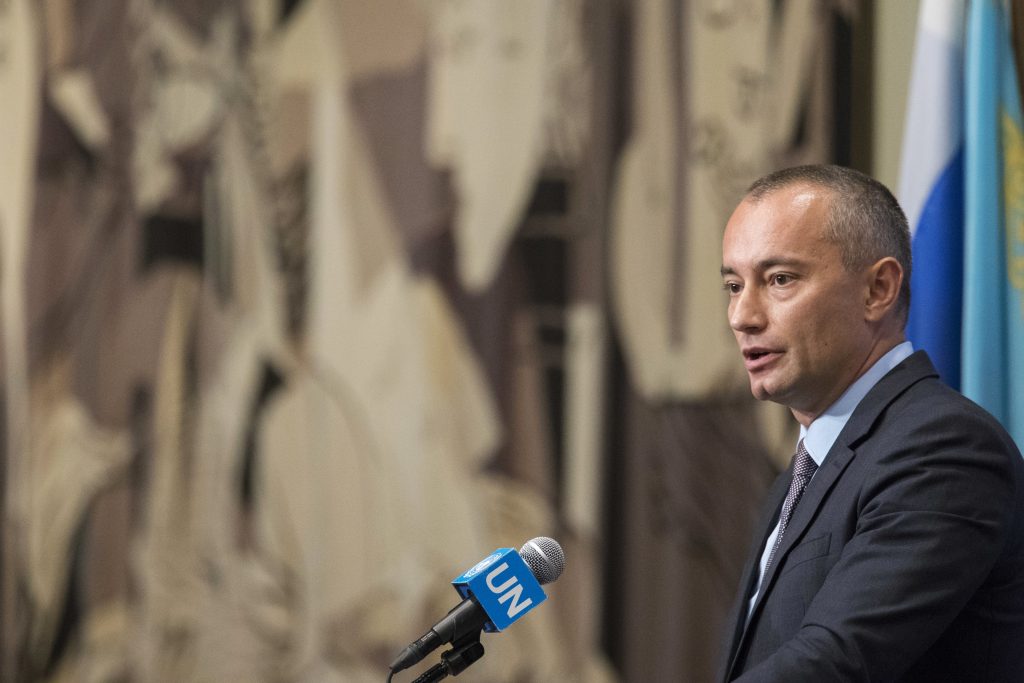 The U.N.’s Mideast envoy says reconciliation talks between Palestinian rivals Fatah and Hamas must succeed, warning that failure “will most likely result in another devastating conflict.”

Nickolay Mladenov told the Security Council Monday that “critical intra-Palestinian talks” are scheduled to open in Cairo on Tuesday.

He said the Oct. 12 agreement between the rivals, aimed at restoring the Fatah-led Palestinian Authority’s rule in the Hamas-controlled Gaza Strip, started “a long road that could lead to reconciliation.”

But he said the rival factions must first solve the humanitarian crisis for Gaza’s two million residents and return the territory to full civilian and security control by the Palestinian Authority.

Tuesday’s talks are expected to focus on the Palestinian Authority’s expansion of its rule in Gaza.