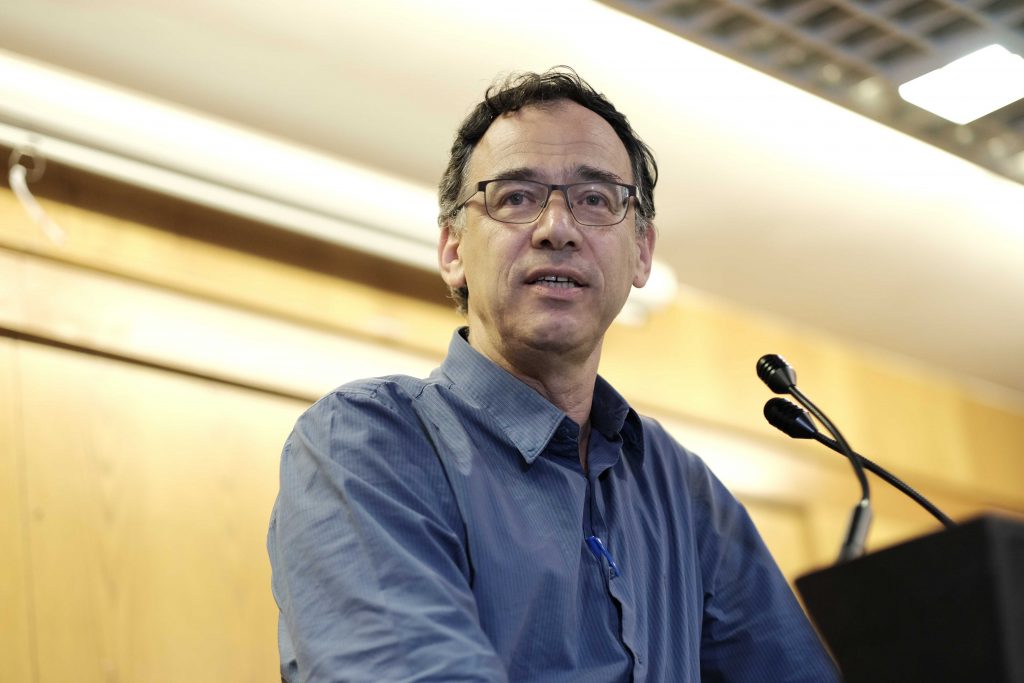 Breaking the Silence answered official statements that the group’s spokesman had lied about a rights abuse incident with footage released on Monday that appeared to corroborate his testimony, The Times of Israel reported.

Following a decision of the State Attorney’s Office to close the file on Dean Issacharoff, saying that his confession to beating up a Palestinian during his IDF service was fabricated, he was branded a “liar” by right-wing lawmakers.

But new footage of the March 2014 incident retrieved from the B’Tselem rights group’s archives shows Issacharoff leading away a handcuffed Palestinian with bruises to his face. No actual beating is shown.

Ruben Silverstone, the company commander’s assistant, released a video on Friday supporting Issacharoff’s story. Other soldiers who were on the scene at the time said it wasn’t true.

On Monday, Breaking the Silence accused State Prosecutor Shai Nitzan of being “negligent” in his handling of the case and demanded that the investigation be reopened.

“When right-wing organizations attack Breaking the Silence and call us traitors and liars, that is one thing; but when the State Prosecutor’s Office makes a decision based on a shameful and negligent investigation and determines that Issacharoff is a liar, it should frighten every citizen in this country who believes in the importance of democracy,” said the NGO’s director Avner Gvaryahu.

But a fresh inquiry seemed unlikely. Earlier in the day, deputy State Prosecutor Nurit Litman said that her office would not be reopening the probe, despite requests from Breaking the Silence and other left-wing NGOs.

Litman dismissed as “baseless” Issacharoff’s allegations that the investigation had been politically motivated.

Responding to Issacharoff’s complaint that authorities did not take testimony from Silverstone, Litman pointed out that this was because the NGO spokesman refused to supply the names of his comrades who he claimed witnessed the incident.