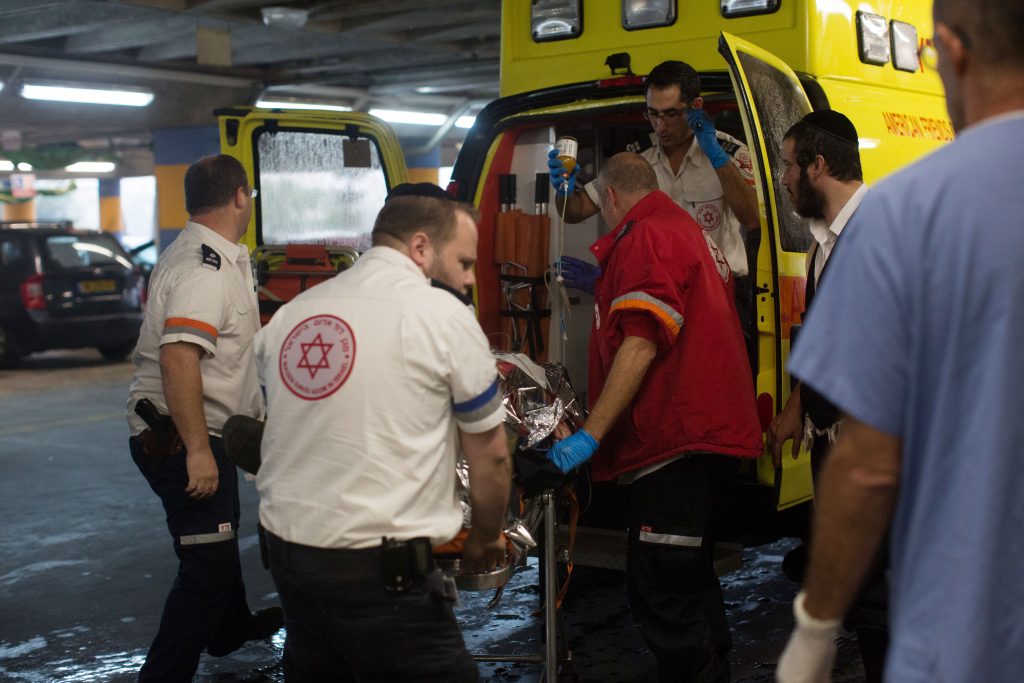 Ba’ara Issi, a terrorist who stabbed an Israeli in an attack at the Sha’ar Binyamin industrial center north of Yerushalayim in 2015, was arrested in a raid by the Shin Bet and IDF last week, it was released for publication Monday. The attack took place on November 6, 2015. The Israeli victim of the stabbing attack was moderately wounded.

A manhunt was opened for the stabber immediately after the incident. Israeli security officials quickly tracked Issi down, but he had turned himself in to Palestinian Authority security forces, and was given a residence in one of their protected facilities. IDF forces raided the facility and arrested him. A second terrorist involved in the incident, Amro Abu Halil, was arrested last July after he, too, took up residence in a PA security facility. Both terrorists were Fatah activists.

The Shin Bet said in a statement that, together with the IDF and Israel Police, it would continue to hunt down terrorists who committed security crimes against Israel and continue to seek their arrest, even years after the incident took place.