Israel Liberman Asks for Over $1B More for Defense
Israel 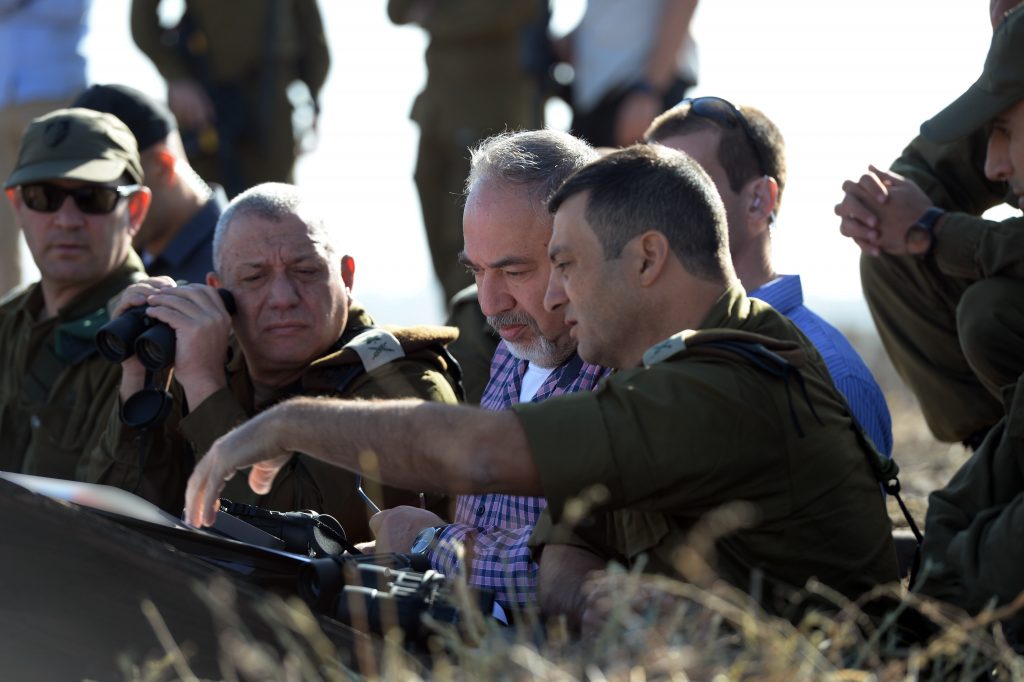 Faced with increased security threats on the northern border, Defense Minister Avigdor Liberman called for a more than $1 billion expansion of the IDF budget on Monday, The Times of Israel reported.

The spending increase of of NIS 4.8 billion ($1.37 billion), would begin immediately, but would be spread over three years into 2020.

The new framework would supersede the five-year budget set in 2015 when Moshe Yaalon was defense minister.

In both 2016 and 2017, the annual defense budgets were approximately NIS 70 billion ($19.9 billion), with nearly a quarter of it coming from American military aid.

“There’s a significant change in the security situation in the region, which necessitates an increase in the defense budget,” Liberman said. “In order to ensure the safety of Israeli citizens, we must add to the budget.”

Three major threats were listed to justify the requested allocations: the massive Russian presence in Syria; the influx of advanced weapons into the region to Hezbollah and other terror groups; and a “dramatic acceleration” in the Iranian military industry, forcing Israel into a new regional arms race.

“This is not just a source of concern for us. The Arab League spoke in Egypt about Iran’s rapid arms build-up,” Liberman said, referring to a meeting held on Sunday by the Arab states.

After the signing of the 2015 Iran nuclear deal, Tehran has increased its defense spending at a faster rate than Israel has, he said. Earlier this year, Iranian President Hassan Rouhani boasted that he had increased the country’s defense budget by 145 percent over the past four years.