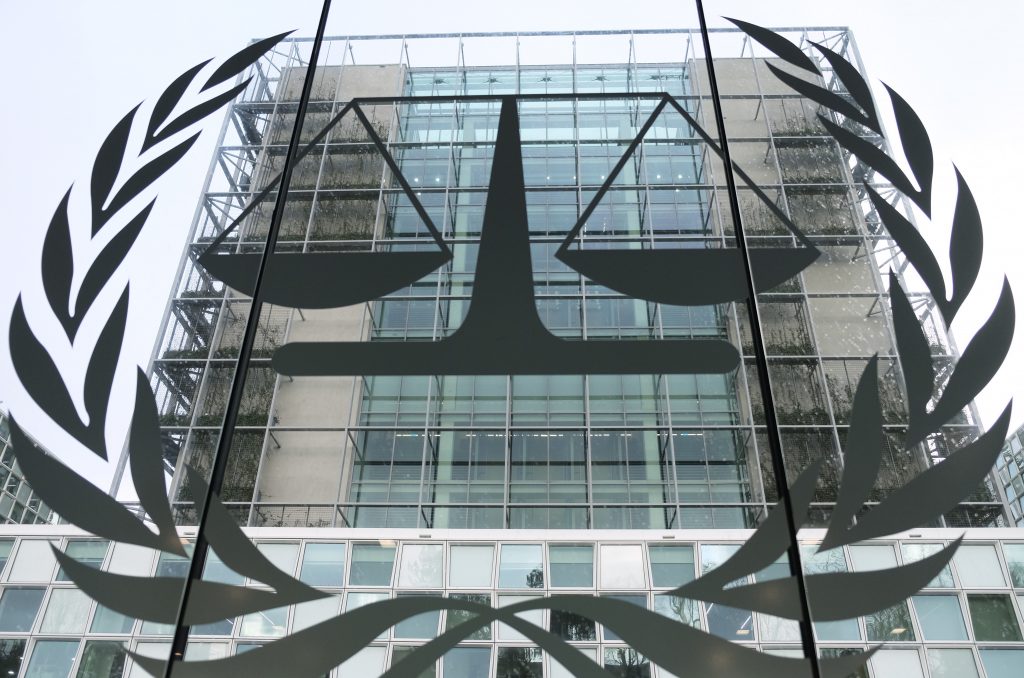 The prosecutor of the International Criminal Court asked judges Monday to authorize an investigation of reported human-rights abuses in Afghanistan, including allegations of torture by the U.S. military and CIA, crimes against humanity by the Taliban and war crimes by Afghan security forces.

The announcement marked the first time ICC Prosecutor Fatou Bensouda has gone after Americans for alleged war crimes and sets up a possible showdown with Washington. The United States is not a member state of the court, but its nationals can be charged with crimes committed in countries that are members.

The U.S. State Department said in a statement that it was reviewing Bensouda’s authorization request, but opposes the International Criminal Court’s involvement in Afghanistan.

As well as alleged crimes by American troops in Afghanistan, Bensouda wants to investigate the activities of CIA operatives in secret detention facilities in Afghanistan and other countries that are court members.

Bensouda said in a summary of her request that “information available provides a reasonable basis to believe” that U.S. military personnel and CIA operatives “committed acts of torture, cruel treatment, outrages upon personal dignity … against conflict-related detainees in Afghanistan and other locations, principally in the 2003-2004 period.”

She added that the Taliban and its allies are suspected of crimes against humanity and war crimes “as part of a widespread and systematic campaign of intimidation, targeted killings and abductions of civilians” perceived as supporting the government or opposing the Taliban rebels.

Afghan security forces are, in turn, suspected of involvement in “systematic patterns of torture and cruel treatment of conflict-related detainees in Afghan detention facilities,” Bensouda said.

In a statement, Richard Dicker, the international justice director at Human Rights Watch, welcomed the request.

It “signals that victims there who have endured horrific crimes dating back to May 2003 may finally obtain some justice,” Dicker said. “The request to pursue abuses by all sides, including those implicating U.S. personnel, reinforces the message that no one, no matter how powerful the government they serve, is beyond the law.”

Established in 2002, the International Criminal Court is the world’s first permanent court set up to prosecute war crimes, crimes against humanity and genocide.

There is no set time frame for judges to rule on Bensouda’s request. Victims have until Jan. 31 next year to make their views about the possible investigation known to judges who will assess the request.