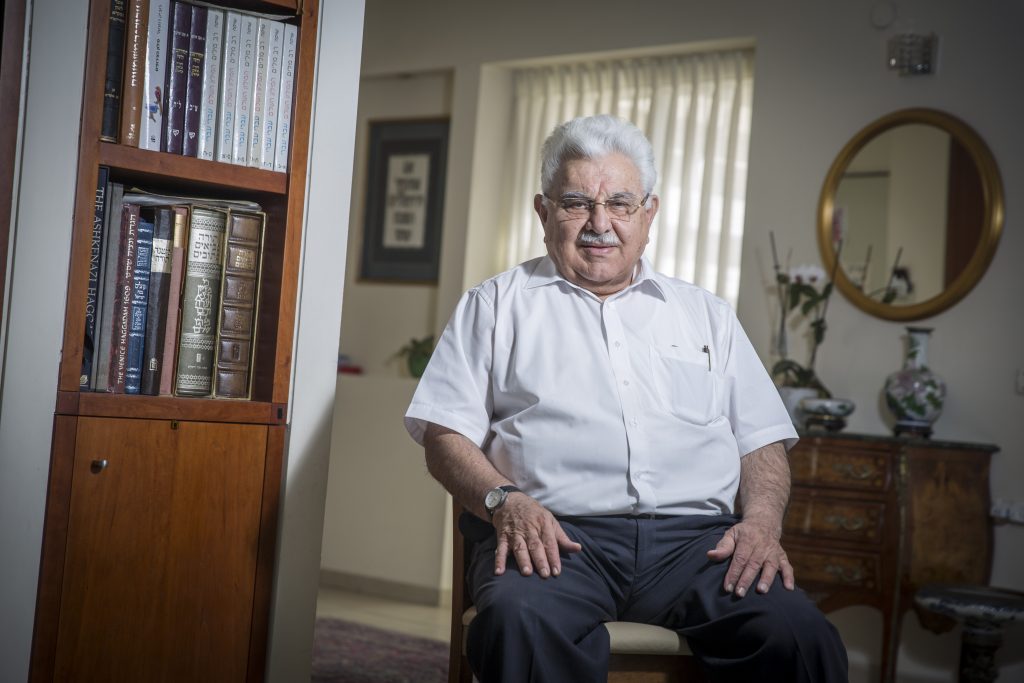 Former Justice Minister Moshe Nissim, who was appointed by Prime Minister Binyamin Netanyahu to draft a solution to the crisis over conversion policy, will be working on it alone, The Jerusalem Post reported on Monday.

Initially, Nissim was to collaborate with others on producing recommendations for the highly sensitive issue which, along with the fight over the non-Orthodox prayer area at the Kosel, has roiled Israeli politics and created a rift between the Netanyahu government and his supporters in the Reform movement.

Regarding conversion, Shas chairman and Interior Minister Rabbi Aryeh Deri had proposed recognizing the Chief Rabbinate as the authority over conversion matters. The cabinet approved it for Knesset passage, but it enraged Reform leaders, who understood that it would mean that the door would be permanently closed to recognition of their conversions.

The Prime Minister’s Office confirmed that Nissim will work on it without the help of a committee.

Nissim told the Post that he plans to start on the task “in the coming days.” He would not say who he would consult, but said that no representatives from the various interested groups will be involved in the process.

Gilad Kariv, director of the Reform Movement in Israel, said: “The government announced the establishment of a committee but we haven’t been approached by Nissim, the Justice Ministry or the Prime Minister’s Office… it’s a bad sign that the government isn’t trying to find a compromise here.”