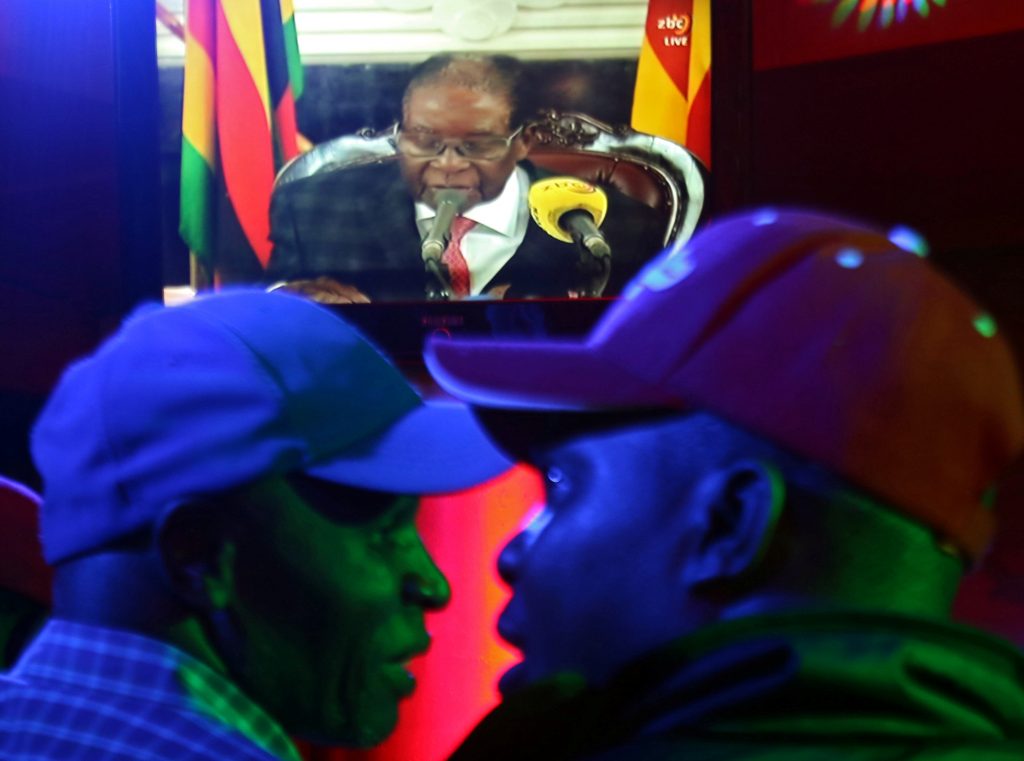 Zimbabwean President Robert Mugabe on Sunday defied his own ZANU-PF party and hundreds of thousands of protesters demanding his resignation by pledging in a television address to preside over the party’s next congress in December.

Two sources – one a senior member of the government, the other familiar with talks with leaders of the military – had told Reuters Mugabe would use the address to announce his resignation after ZANU-PF earlier sacked him as its leader in a step precipitated by an army takeover four days earlier.

But in the speech from his official residence, sitting alongside a row of generals, Mugabe acknowledged criticisms from ZANU-PF, the military and the public, but made no mention of his own position, instead pledging to preside over the ZANU-PF congress scheduled for next month.

ZANU-PF had given the 93-year-old, who led his country to independence in 1980, less than 24 hours to quit as head of state or face impeachment, an attempt to secure a peaceful end to his tenure after a de facto military coup.

The leader of Zimbabwe’s liberation war veterans said plans to impeach Mugabe would now go ahead.

Chris Mutsvangwa, who has been leading a campaign to oust Mugabe, told Reuters in a text message moments after Mugabe finished his speech that people would take to the streets of Harare on Wednesday.

ZANU-PF’s central committee had earlier named Emmerson Mnangagwa as its new leader. It was Mugabe’s sacking of Mnangagwa as his vice-president, to pave the way for his wife Grace to succeed him, that triggered the army’s intervention.

On Saturday, hundreds of thousands took to the streets of the capital Harare to celebrate Mugabe’s downfall and hail a new era for their country.