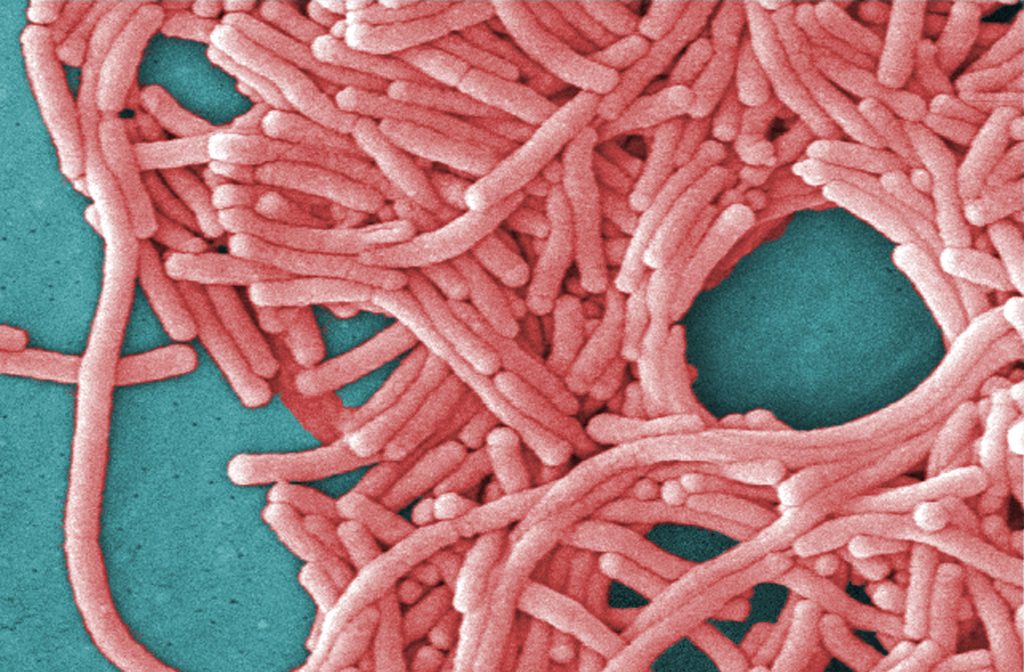 Traces of the potentially lethal Legionella bacteria were found in Western Galil Medical Center in Nahariya, the Jerusalem Post reported on Sunday.

The bacteria was discovered in a hot-water reservoir which serves several departments in the government hospital, including pediatrics and neonatal intensive care.

B’chasdei Shamayim, no patients have been reported infected with the bacteria.

The Health Ministry ordered immediate shutdown of the building’s hot-water system and that alternate sources for hot water be provided.

All ambulatory activities in the building have been suspended, and some patients have been transferred to other departments, while maintenance personnel and outside experts work to sanitize the hot water system.

The name “Legionnaires’ disease” entered the language in 1976, after a mysterious respiratory disease felled delegates attending an American Legion of Pennsylvania convention in Philadelphia.

The cause was eventually identified as what came to be known as Legionella bacteria, which thrives in hot water systems, and can cause pneumonia leading to death.