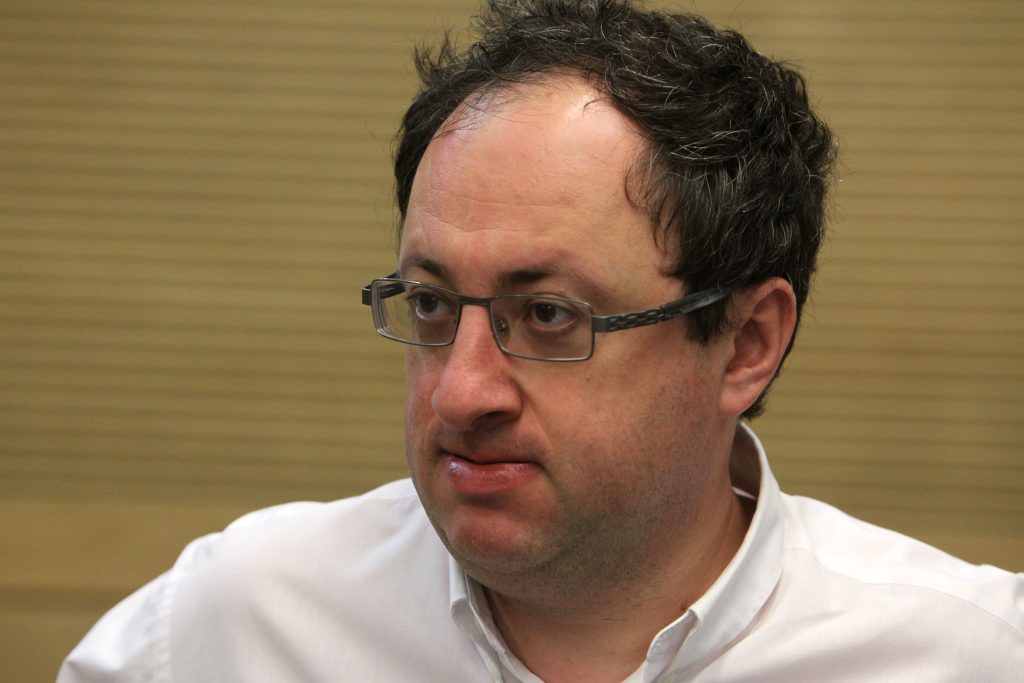 After IDF Chief of Staff Gadi Eisenkott made history last week by being the first Israeli official to be interviewed in Saudi media, Israelis may make more history in Saudi Arabia next month. Eleven Israelis have applied for visas to the kingdom in order to participate in the World Chess Federation’s international speed championship. The King Salman World Rapid and Blitz Chess Championships are to be held in Riyadh in December, and top Israeli chess players who are members of the Federation and are eligible to participate are applying.

Among them is Boris Gelfand, who is the second-best chess player in the world. Gelfand won the Chess World Cup 2009 and the 2011 Candidates Tournament, and lost by just a few points to the reigning champion, Viswanathan Anand, in a 2012 match. Also applying to participate are former European Grandmasters Emil Sotobesky and Maxim Rodstein, and former Under-20 World Chess Champion Violia Schweiger-Neiditch.

As host of the international event, Saudi Arabia is obligated to grant visas to all eligible players – or face the prospect of losing the event, an eventuality that the Federation has reportedly told the Saudis would come about if they denied anyone visas. Saudi Arabia generally does not admit Israelis, and Jews in general are usually banned as well.

The Israeli visa issue is not the only one the Saudis are facing. Citizens of Qatar are also banned from Saudi Arabia for what the kingdom has called “activities to subvert the rule of law” in the country. A number of international chess champions have also said that they will boycott the event in protest over the Saudi’s treatment of women and other groups.