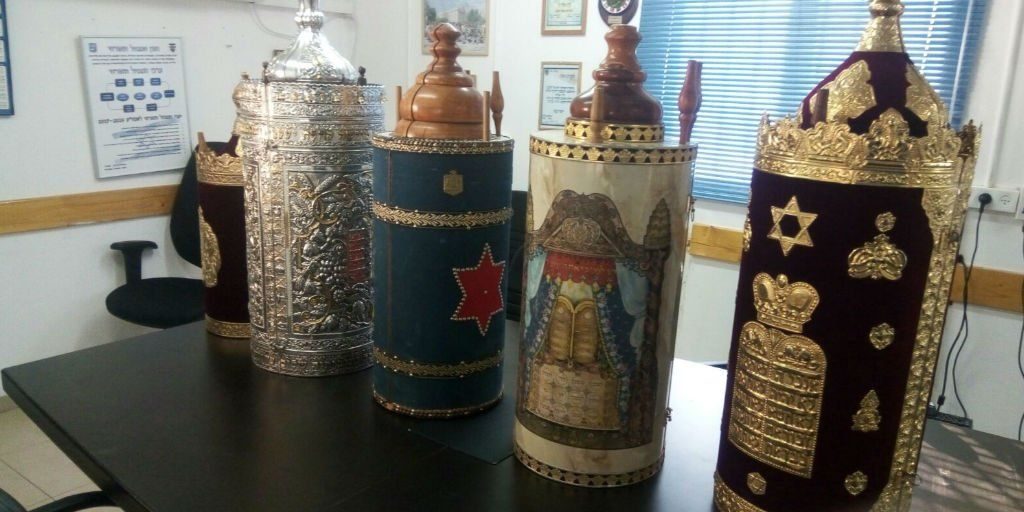 After the police were notified of the theft, Israeli authorities contacted PA security forces, who helped locate the stolen sifrei Torah in Chevron.

Chief Superintendent Danny Yisrael, who oversees joint operations between Israeli police in Yehudah and Shomron with PA security forces, said that the return of the sifrei Torah reaffirmed the importance of cooperation between Israeli and PA authorities.

“An incident like this highlights the positive connection and contributes to strengthening ties between the two police forces to improve the sense of security of citizens.

“The return of the sifrei Torah is just one example of the cooperation between Israel Police and Palestinian police in a wide array of police activities, from the return of stolen property to its owners, to joint work solving murder cases and drug-related crimes.

“All this is to the benefit of all citizens,” he said.