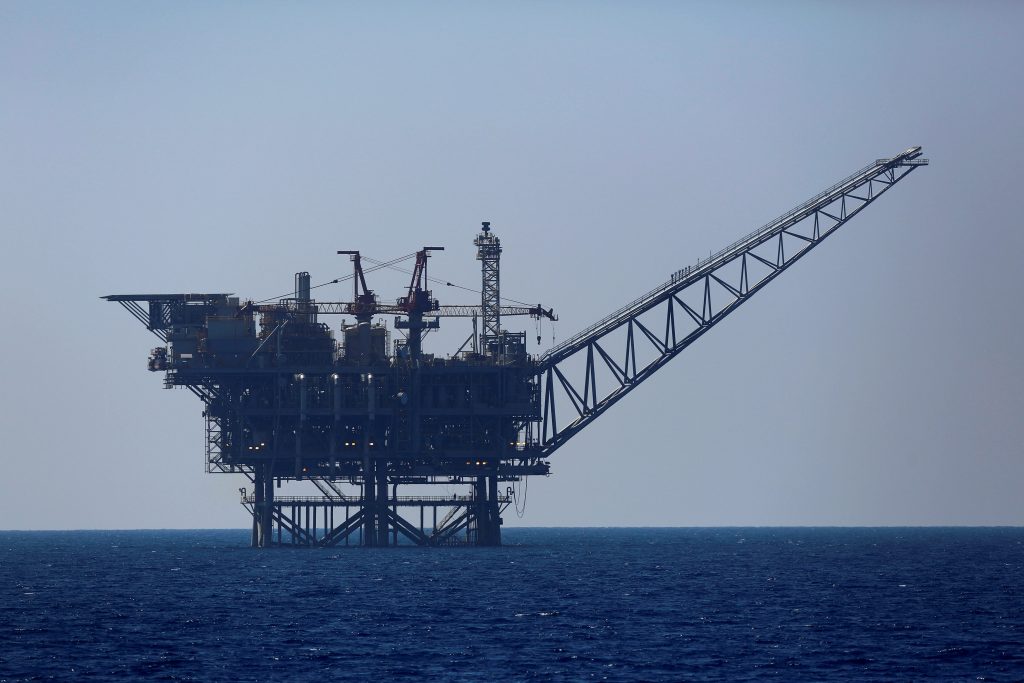 Egypt has informed Israel that it will halt imports of liquefied natural gas at some point in 2018, as it revamps its own gas industry. Egypt believes it can become self-sufficient in supplying natural gas, and intends to export gas beginning in 2019. Israel began exporting gas to Egypt earlier this year.

Egyptian Energy Minister Tarel al-Mullah said that the country had enough capacity for production, which was currently underused. Egypt currently imports all of its liquefied natural gas, a very expensive proposition for a country with a marked lack of foreign currency. Al-Mullah said that by using its own resources, Egypt would be able to save tens of millions of dollars a year. A law signed by Egyptian president Abdel-Fattah el-Sissi in August authorizes the Energy Ministry to issue tenders to invite foreign companies to develop the country’s gas resources.

The Egyptian gas is drawn from the country’s Zuhar gas reservoir, which at 850 billion cubic meters is bigger than Israel’s Tamar and Leviathan reservoirs together. If Egypt’s plan gets off the ground, industry experts told Calcalist, it will be a double blow for Israel; not only will Israel lose a steady customer, but it will have to compete with another Middle East gas exporter, which is likely to undercut its prices.