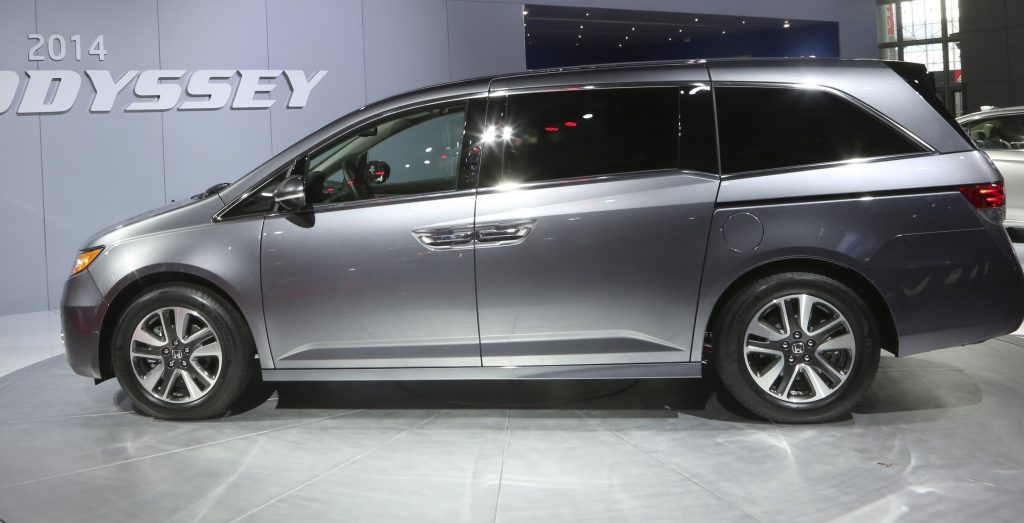 Honda is recalling about 900,000 of its Odyssey minivans because the second-row seats may tip forward if not properly latched.

The recall announced Saturday covers vehicles from the 2011-17 model years. About 800,000 of the affected minivans were sold in the United States.

Honda said it has received 46 reports of minor injuries related to the issue.

It says the Odyssey’s second-row seat may tip forward during moderate to heavy braking if it isn’t properly latched after adjusting it side-to-side or reinstalling a removed seat.

The company is working on a way to repair the issue and says it will notify owners when one is available. It will be free. Until then, Honda has put instructions for properly latching the seat on its website for owners.