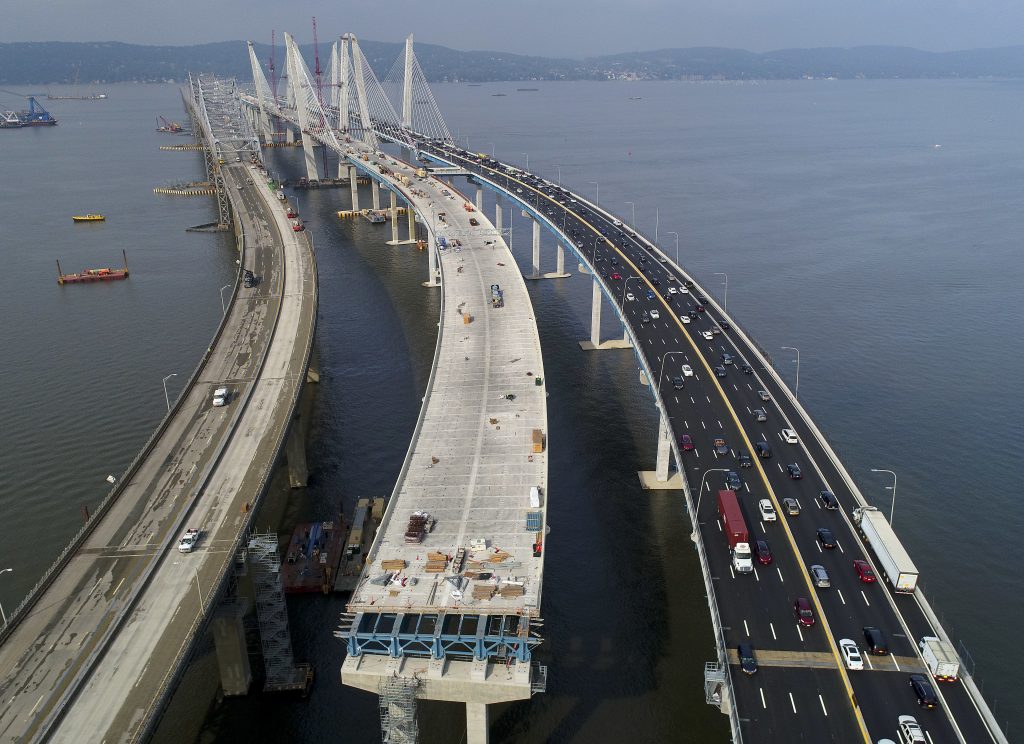 The state legislature voted in June to name the new $4 billion Hudson River bridge the Gov. Mario M. Cuomo Bridge. But now, a petition with over 80,000 signatures on change.org seeks to keep the familiar old name for the span north of New York City — the Tappan Zee Bridge.

The petition says it is seeking to keep the bridge’s historic name, named for the Tappan Indian tribe and the Dutch word “zee,” meaning “sea.” It argues that while the late governor “may be deserving of something named after him, it should not be at the expense of history, and the original settlers of our land: the Tappan Indians and the Dutch. And certainly not at taxpayer expense.”

“Why didn’t the tax payers have a direct vote since we are the ones who ultimately paid for it, and will through toll taxes?” says the petition. “Mario Cuomo and his family did not personally contribute hundreds of millions to its construction.”

“It is time for Albany to do the right thing: bring back the former name of the Tappan Zee Bridge.”

But The Journal News reports that the Democratic governor is calling the petition “mean” and “vindictive,” and is blaming it on Reclaim New York, a conservative group.

Reclaim New York says it’s not behind the drive, though it has promoted the petition. The group says residents are “sick of backroom deals.”

The first span of the new bridge opened in August and the second span will open next year.