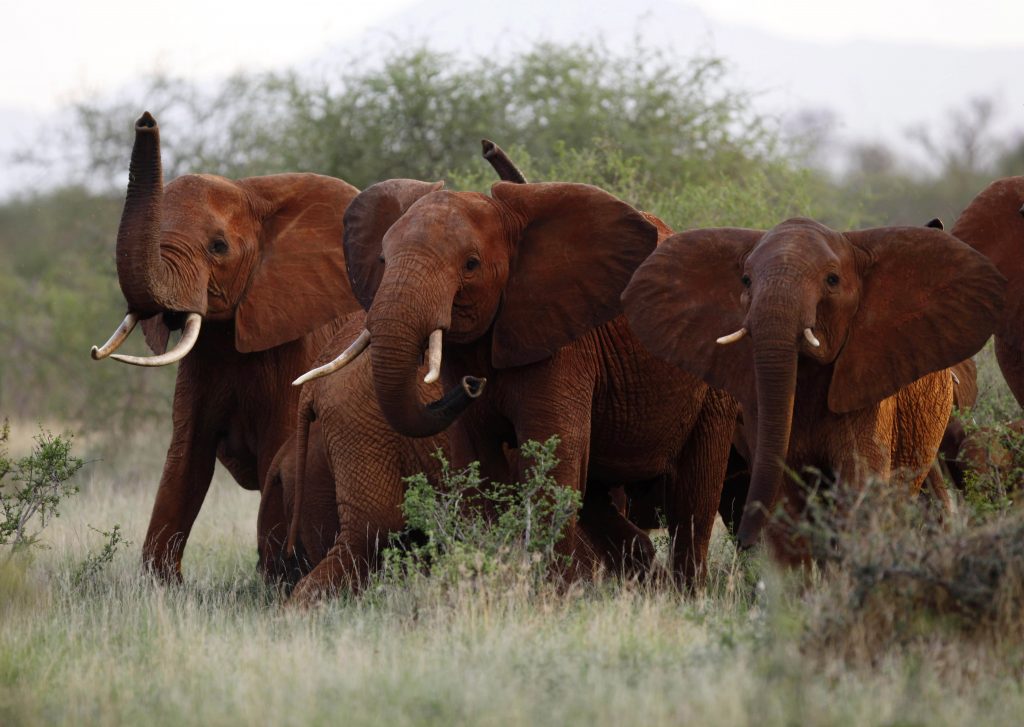 The White House on Thursday said it had not yet finalized a decision to allow trophy hunters who kill elephants in two African countries to bring the endangered animals home as trophies, a move that had outraged U.S. conservation groups.

The planned move, disclosed this week by the U.S. Fish and Wildlife Service, had triggered protests from conservation groups and a frenzy on social media. Opponents posted pictures of U.S. President Donald Trump’s sons Donald Jr. and Eric, who are avid hunters, posing with the cut-off tail of a slain elephant and other dead wild animals on Twitter.

“There hasn’t been an announcement that’s been finalized on this front,” White House spokeswoman Sarah Sanders told reporters when asked about the reported policy shift on Thursday. “Until that’s done I wouldn’t consider anything final.”

Conservation groups had blasted the move as further imperiling an already endangered species.

“I’m shocked and outraged,” Elly Pepper, a deputy director of the National Resources Defense Counsel, said in a phone interview. “I expect nothing less from our president, and if he thinks this is going to go down without a fight, he’s wrong.”

The group, which does not oppose all hunting, is considering bringing legal action to block the policy change, Pepper said.

The move would reverse a policy implemented by the Republican president’s Democratic predecessor, Barack Obama, the U.S. Fish and Wildlife Service disclosed at a meeting in Tanzania, organized by a pro-trophy hunting group that it would allow the import of trophies from Zimbabwe and Zambia through 2018.

Advocates for big-game hunting contend it can help preserve wildlife by generating income for poor countries that can promote conservation and improve the lives of impoverished people.

“Legal, well-regulated sport hunting as part of a sound management program can benefit certain species,” the U.S. Fish and Wildlife Service said in a statement.

The proposed text of the new rules had not as of Thursday been published in the Federal Register. That publication would start the clock ticking on a public comment period before any rule could be made final.

The news came the same week Zimbabwe had a coup that left its president, Robert Mugabe, under house arrest.

“It strains credulity to suggest that local science-based factors have been met to justify this change,” M. Sanjayan, chief executive of Conservation International, said in a statement.

The outrage echoed that of 2015 when a Minnesota dentist killed a well-studied lion nicknamed “Cecil” after he was lured out of a protected Zimbabwe national park.

The population of African elephants fell by some 30 percent between 2007 and 2014, with poaching the primary reason for the decline, according to a report released last year.

“These positive findings for Zimbabwe and Zambia demonstrate that the Fish and Wildlife Service recognizes that hunting is beneficial to wildlife,” said the group’s president, Paul Babaz.