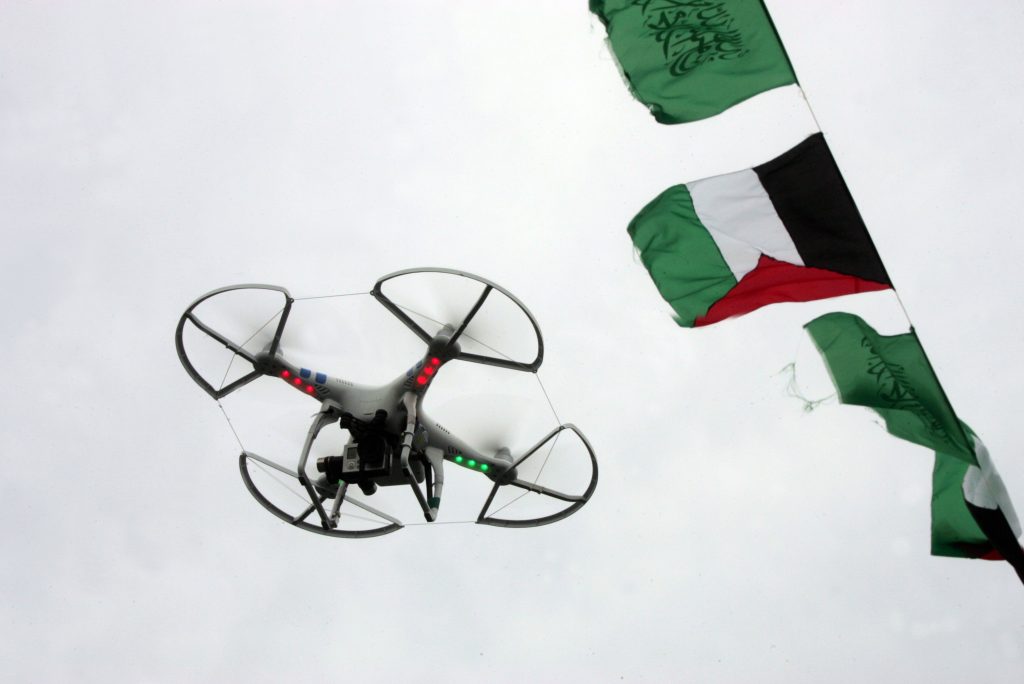 Eleven months after the event, Hamas declared Thursday that Israel eliminated Muhammad al-Zawari, a top Hamas terrorist who was developing the terror group’s drone program. At a press conference in Beirut, a Hamas spokesperson said that the group had set up an investigative panel after the event, and that panel had determined that “without doubt” that it was the Mossad that eliminated al-Zawari.

According to the spokesperson, a Mossad team rented an apartment in the city of Sfax, in Tunisia, after entering the country on Bosnian passports. The team decided to take out al-Zawari after the terrorist refused to cooperate with another agent, who posed as a Hungarian journalist.

The team arrived in the city four months before the assassination, and began plotting its moves. The team was able to get him as he exited a medical office. He was hit by eight bullets, and died on the spot. Four people were arrested on suspicion of assisting with the assassination, the report added.

Tunisian officials have not commented on the alleged involvement of Israel in the elimination.

Zawari was a former Tunisian pilot who had spent a great deal of time in Gaza, and was reputed to have masterminded Hamas’s drone program. Numerous Hamas drones have been shot down over Israel, indicating that the terror group was set to expand its use of drones to conduct terror attacks, Israeli officials said. He was also involved in advising Hezbollah on a drone project that terror group was developing, Israeli officials said.

Hamas has accused Israel of the elimination before. “Only Israel could have benefited from this murder. Hamas will not hesitate to retaliate,” a Hamas spokesperson said after the event last December.