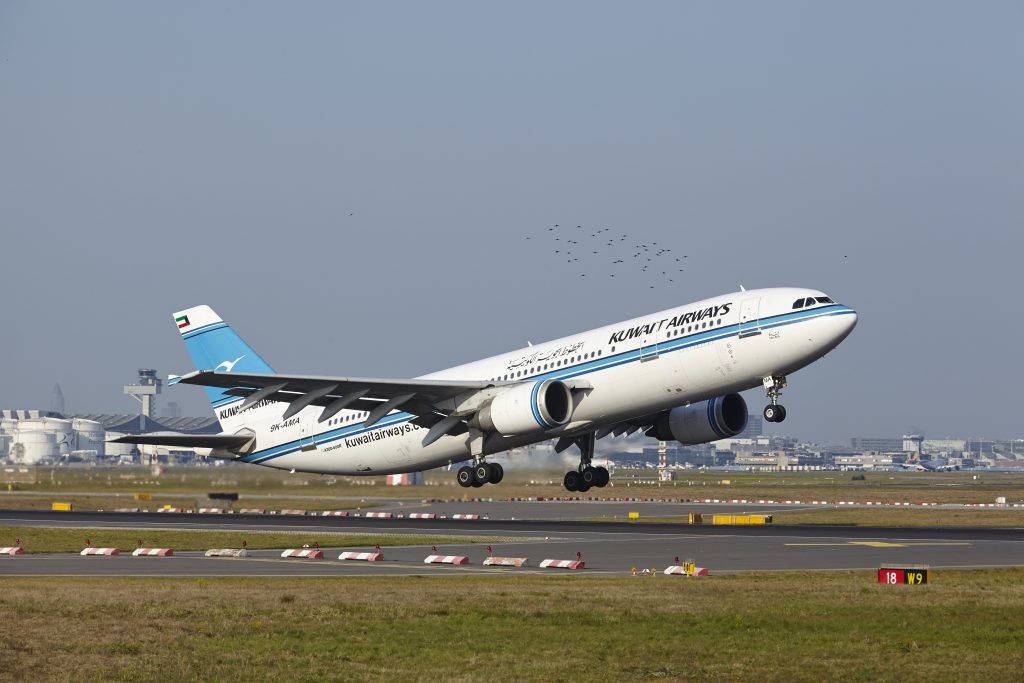 A German court has ruled that Kuwait’s national airline didn’t have to transport an Israeli citizen because the carrier would face legal repercussions at home if it did.

The Frankfurt state court noted in its verdict Thursday that Kuwait Airways is not allowed to close contracts with Israelis under Kuwaiti law because of the Middle Eastern country’s boycott of Israel.

The court said it didn’t evaluate whether “this law makes sense,” but that the airline risked repercussions that were “not reasonable” for violating it, such as fines or prison time for employees.

An Israeli citizen sued the airline after he booked a flight from Frankfurt to Bangkok with a stop-over in Kuwait City. Kuwait Airways canceled his booking when he revealed he had an Israeli passport and offered to book him on another airline.

The Mayor and City Treasurer of Frankfurt, Uwe Becker, denounced the ruling:

“To my mind, an airline that practices discrimination and anti-Semitism by refusing to fly Israeli passengers should not be allowed to take off or land in Frankfurt, or at any other airport in Germany. This Kuwaiti law, which is deeply anti-Semitic and forbids the transport of Israelis, cannot be legal grounds for the violation of international standards.”

Brooke Goldstein, the Executive Director of The Lawfare Project, a non-profit that assists pro-Israel and Jewish communities, which provided counsel to the litigant, commented:

“If a restaurant refused to provide service to someone because they were black, we would rightly be outraged and appalled. We wouldn’t stop being appalled if, upon kicking him out, the restaurant offered him a voucher for the restaurant next door. That is the legal reasoning the judge seems to have used in this case.”

Kuwait Airways enforces this policy strictly, banning Israelis from its flights. It has faced similar actions in Switzerland and the United States, where legal pressure led to the airline cancelling its popular NYC-London flights, and all its inter-European flights, rather than compromise its racist policy.