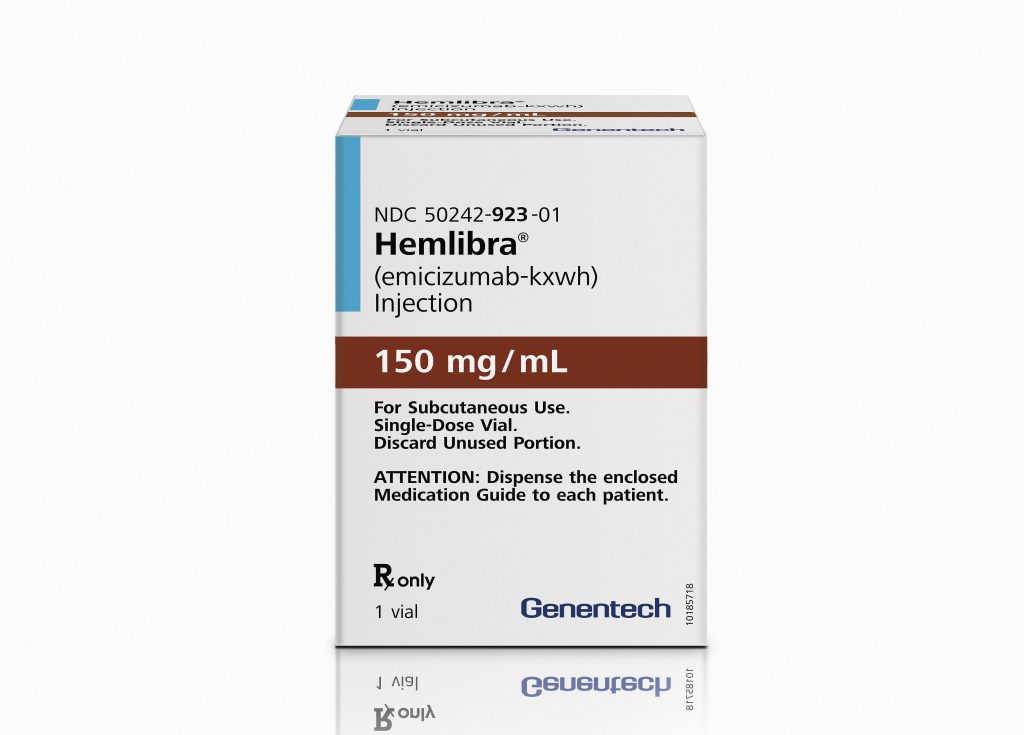 The Food and Drug Administration on Thursday approved Hemlibra (hem-LEE’-bruh), a weekly injection for hemophilia A patients who have developed resistance to standard medicines.

Genentech, the drug’s developer, says the list price will be about $482,000 for the first year and slightly less after that.

Genentech, a subsidiary of Swiss drugmaker Roche, says that’s half the cost of the only other option for patients with this resistance. That treatment requires an IV drip several times a week.