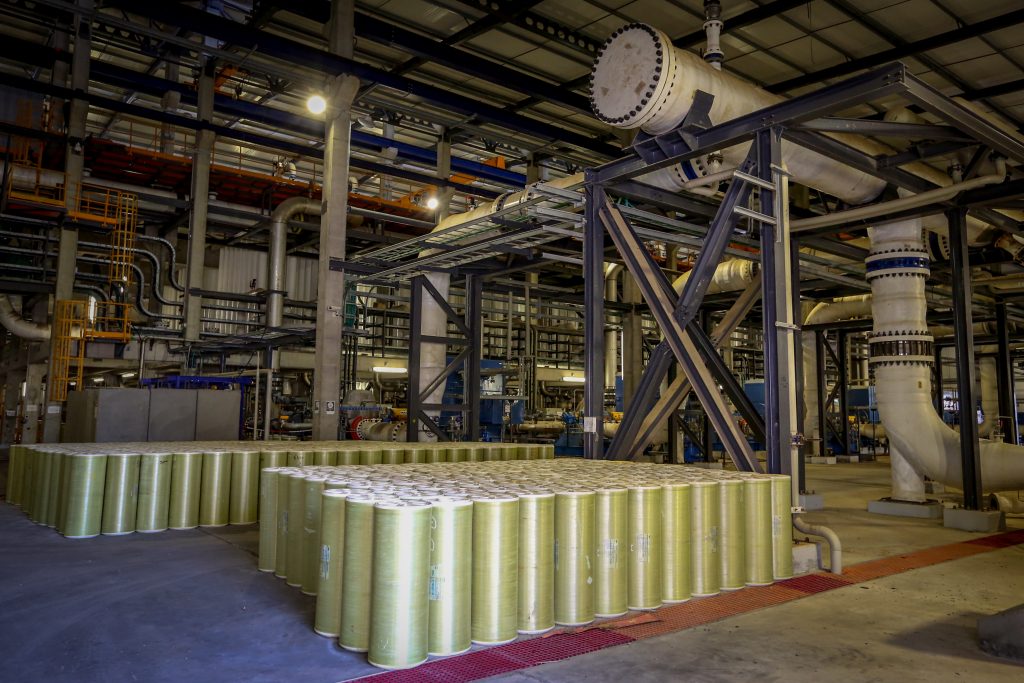 With forecasts of a fifth consecutive winter of low rainfall, the Israel Water Authority has contracted for additional quantities of desalinated water to make up for the expected shortage, Globes reported on Thursday.

The purchase from plants at Palmahim, Sorek, Ashkelon and Hadera was announced in a joint statement issued by the Ministry of Finance, the Ministry of National Infrastructures, Energy and Water Resources and the Israel Water Authority.

“The agreement with the franchisees was conducted in such a way as to promote the receipt of the additional quantities of water as soon as possible this year. The additional quantities are substantial, amounting almost to the annual output of a single desalination plant. The purchase will give significant support to the water economy in the near future, with the start of the extra supply expected today,” the joint announcement said.