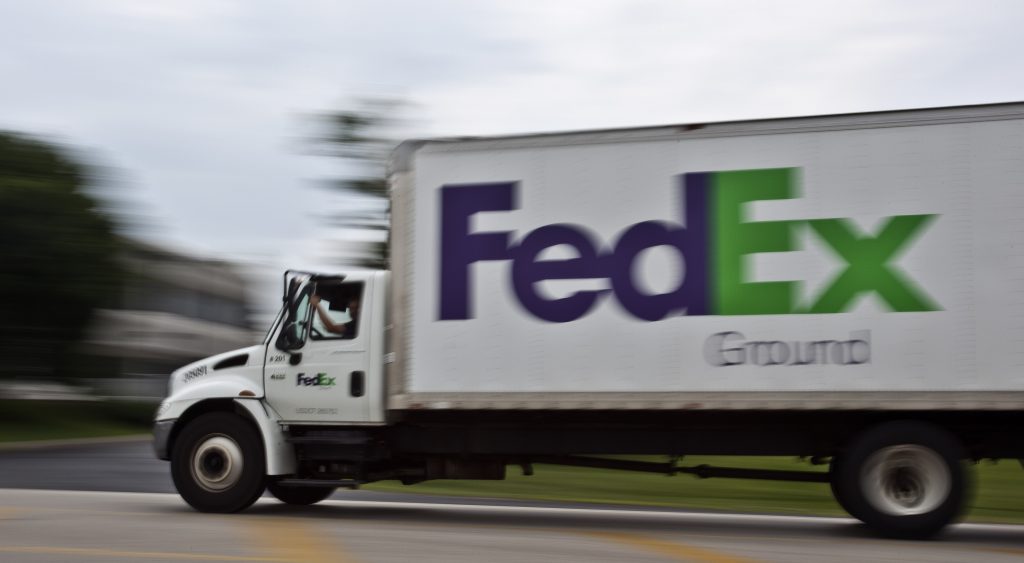 The tightest U.S. labor market this century is putting pressure on margins for freight haulers and warehouse operators as they bid for hundreds of thousands of workers to move packages during the peak year-end shopping period.

Competition for seasonal workers has intensified this year as Amazon.com Inc and others have set ambitious hiring goals in anticipation of strong year-end shopping.

A risk for established delivery and trucking companies is that Amazon, which has beefed up its own delivery operations, could use its own networks more instead of paying vendors’ higher prices.

Transportation companies must also weed out applicants who fail tests for illegal substances, and faced disruptions from summer hurricanes that idled thousands of workers.

Cowen & Co analyst Jason Seidl said solid freight demand should push truck contract prices higher, but earnings for the next few quarters could be “somewhat curtailed” by driver costs and the timing of contracts.

Truck contract rates should increase between 6.5 and 12.5 percent in 2018 — the top of that range would be record-setting for the industry – and a “significant portion” will go into drivers’ pockets, Fuller said.

Rival FedEx is building out a network of drop-off locations to reduce residential delivery costs, which are higher than drop-offs to businesses.

To get seasonal workers, employers are easing some hiring criteria but keeping others in place. For trucking firm Werner, which has invested in new trucks and raised pay, applicants were plentiful this year but qualified ones were not.

Werner hired just 2.7 percent of the roughly 100,000 drivers who applied, and eliminated more than 1,000 applicants who could not pass tests for illegal substances.

“It’s very difficult in this market not only for Werner but for every carrier,” Werner Chief Financial Officer John Steele told Reuters.

He declined to provide specifics on how close UPS was to reaching its goal of 95,000 end-of-year workers. The labor market “definitely makes things more challenging to find people,” he said.

“I bring people things that they are eagerly awaiting,” said Lampe-Martin, 23, said during a ride-along last week.