Israel Another Challenger to Netanyahu
Israel 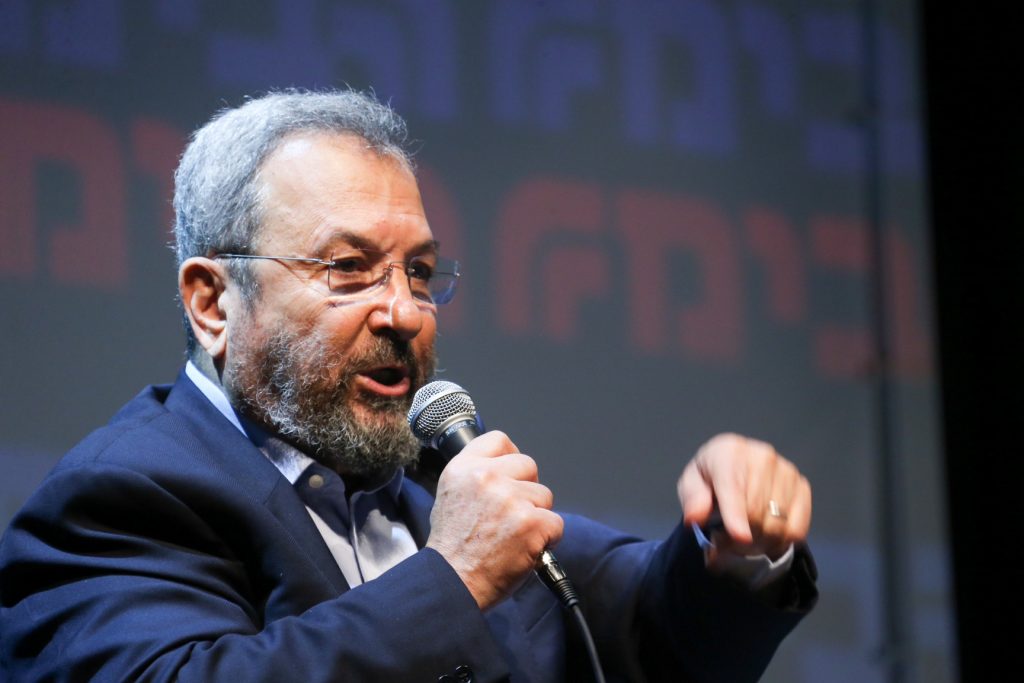 Another name was added to the list of challengers to Israeli Prime Minister Binyamin Netanyahu on Wednesday – that of former Prime Minister Ehud Barak.

Barak, who has been a constant and vociferous critic of Netanyahu, had until now disavowed any intention of making a political comeback. But on Wednesday night, the old Barak was back.

He told Hadashot news that “I am more ready and qualified to lead Israel than all other candidates around – including Netanyahu, who cannot make decisions.”

The people demand it, he claimed. “It is no secret that many people have been coming to me and telling me to come, organize and form something,” the 75-year-old Barak said.

“I don’t need people to woo me. I’m immodest enough to determine that when it comes to my record – experience; international recognition; and intimate awareness of security, diplomatic, and economic problems” – there is no one to compare to him.

“Someone sent me a poll… from four months ago… which showed that in a race between me and Netanyahu I would win the majority of the secular vote,” he said, adding that he is not so “humble” as to reject the facts.

“Among the general public he wins, but neither of us reaches 40 percent,” Barak said of the poll. “Thirty-five percent of the public are still undecided, [and this comes] as Bibi is prime minister and I am just a civilian who tweets,” he said.

Barak did not say how he would mount his challenge to Netanyahu, either at the head of an existing party or by forming a new one of his own. In any case, the field will likely grow more crowded as the 2019 elections approach, or if early elections are called. Barak joins Labor’s Avi Gabbay, Jewish Home’s Naftali Bennett, Yair Lapid, former Defense Minister Moshe Yaalon, and probably former minister Gideon Saar.